Zakat Foundation of America Hosts Picnic for Refugees in Boston

They arrive from all corners of the world: from war-torn cities in Syria and Afghanistan to fleeing drought-stricken villages in East Africa. Their reasons for leaving may differ, but all immigrants come here for one central reason: to build better lives for their families in a peaceful country. No one wants to leave home - unless they’re forced to. 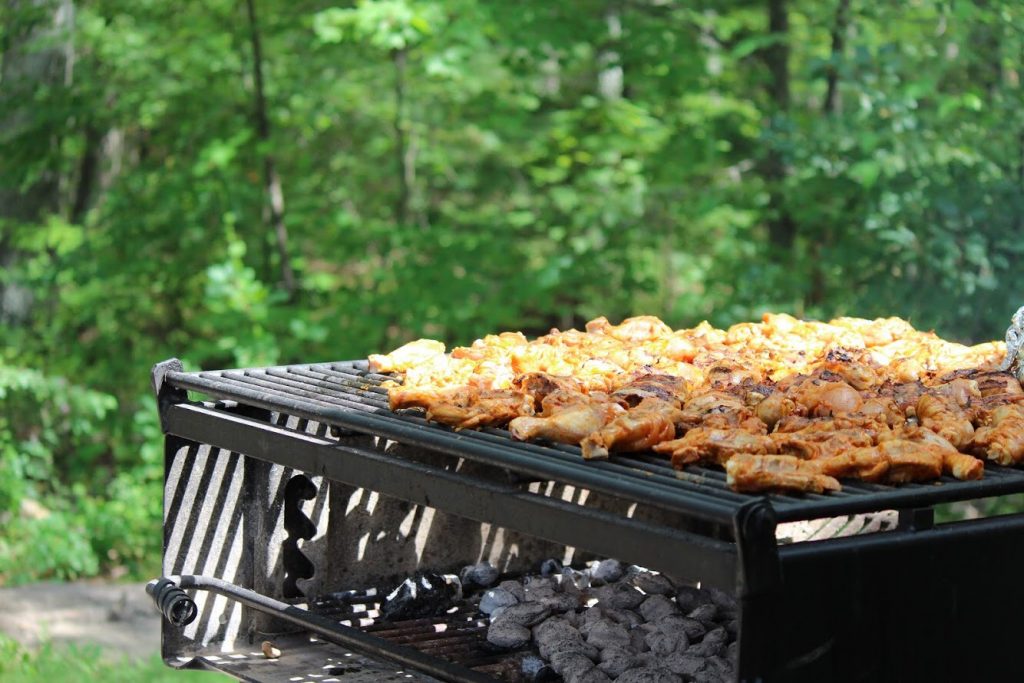 At the picnic, Mr. Kemal Bozkurt, an assistant professor, presented a brief presentation highlighting Zakat Foundation of America’s resettlement program. Mr. Bozkurt added there are several ways to support these families, one of them being helping immigrants learn English.

“The picnic went very well by God’s grace,” said Tabassum Vaziruddin, a Zakat Foundation of America volunteer and one of the main organizers for the event. “At the end of the day, it was very rewarding.”

According to the same report, Amnesty International also found nearly three-quarters of young people globally would welcome refugees into their countries, including 85 percent of young people in the U.S. - a 10 percent increase than the previous year. The new survey published by the respected human rights organization concluded many governments are out of touch with citizens on refugee issues.

Zakat Foundation of America plans to expand resettlement programs in Boston and other parts of New England in the coming months. Stay updated by frequently visiting our website.