Her name means “fun” and, despite growing up under war and siege, Marah is a young girl who you will always see smiling.

Five years ago, Marah’s village of Khoza’a on the eastern borderline of Khan Younis in Gaza was heavily attacked. Marah and her family fled their home as they watched it being bombed and destroyed.

All those in her village were made to find shelter with relatives or friends at neighboring villages or in UNRWA shelters.

When we first met Marah, she was 11 years old. She was living with nine other family members and her socioeconomic situation was difficult. The experiences of being expelled from her home and village and being made to live in metal trailers affected her deeply.

“She was very rough with her brothers and sisters and used to tear anything in her hands,” Marah’s mom told us. 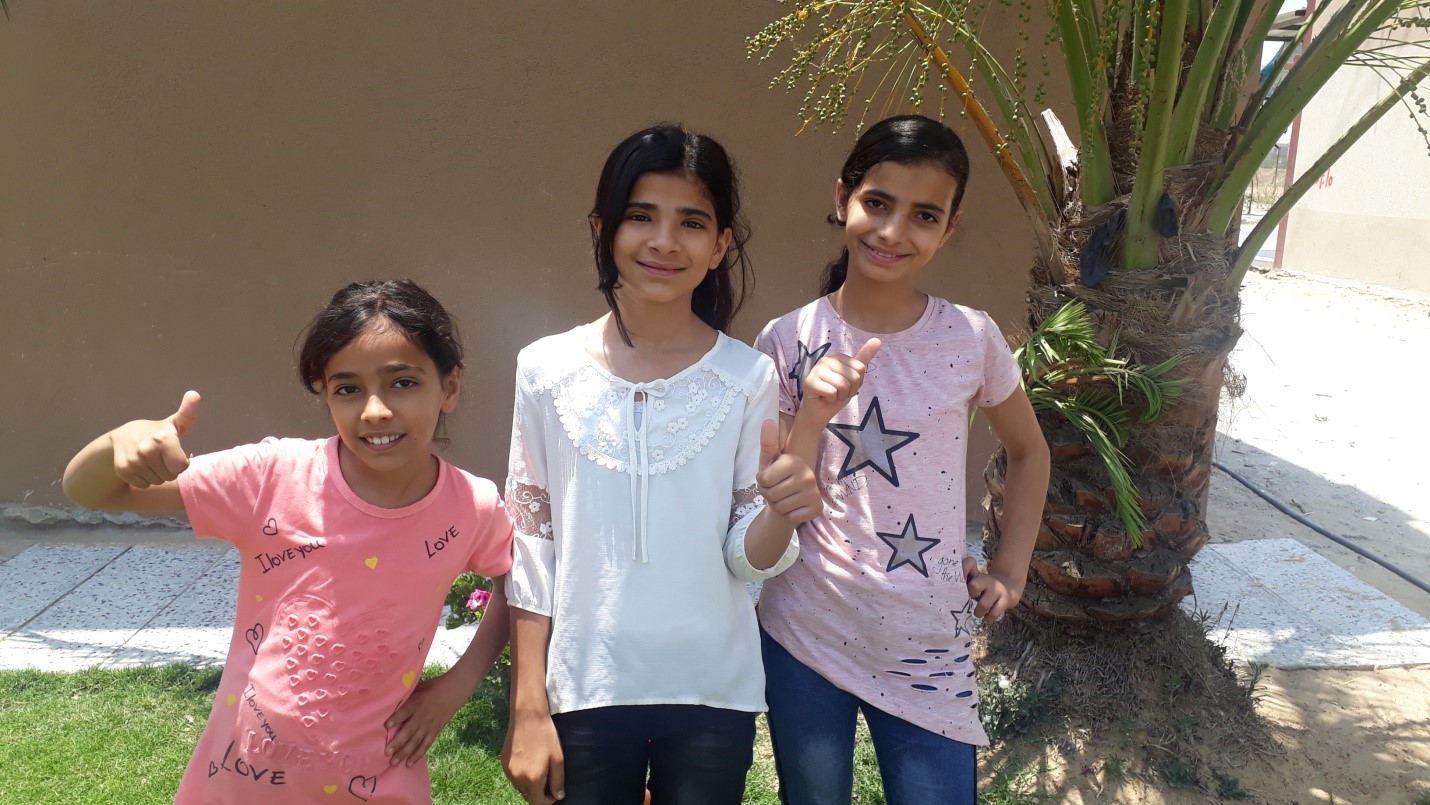 The trauma symptoms were clear: frequent nightmares, aggressive behavior and nervousness. As part of Zakat Foundation’s mental health programs in Gaza in partnership with PCRF, Marah was enrolled in a program for children suffering from post-traumatic stress disorder where she received mind and body sessions in addition to recreational and educational activities.

We also enrolled Marah in psychological group therapy which she participated in consistently.

Today Marah is 14 years old, and the change in her behavior and living conditions are obvious.

“Before, she would stay at home for long periods of time and avoid going outside. Now, she enjoys playing outside with her peers,” Marah’s mom tells us. “Every time we go to the sea, Marah recounts stories from the mental health program and her group therapy sessions.”

Marah’s home, previously destroyed by heavy bombing, has been reconstructed by Zakat Foundation’s Rebuild Gaza campaign, and her performance at school has greatly improved. Marah excitedly showed us her most recent grade certificate — an impressive 95.6%.

“I enjoyed my days in the program; we played, danced dabka and met new children that have the same problem, and we participated in mind-body sessions like drawing, relaxation, body scanning and meditation,” Marah tells us. “These sessions were very helpful. I learned healthy breathing, how to express my feelings and how to overcome my anger. 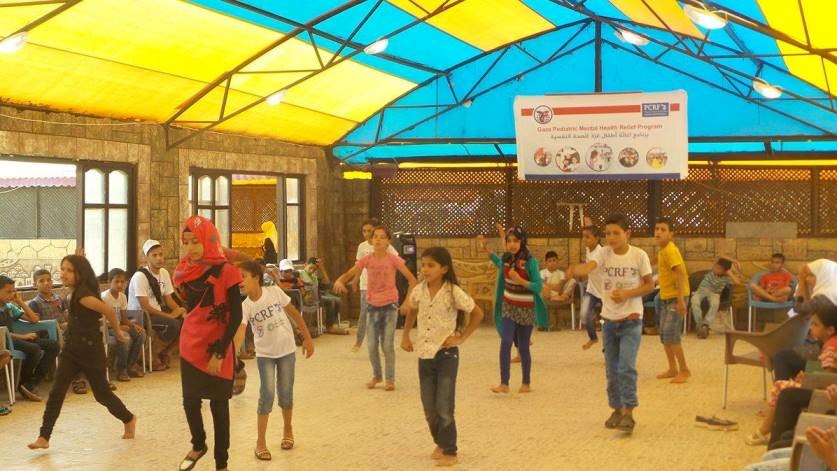 “I feel calmer now, freely express my feelings, have become more forgiving, and the bad dreams stopped, so I sleep well these days.”

We asked Marah if she applies the breathing techniques she learned. We were pleasantly surprised when she told us that the last time she used the technique to calm down was just yesterday when her brother tried to provoke her.

What Marah received from the mental health program and group therapy were the tools to overcome her trauma and connect with children who were undergoing the same difficulties. 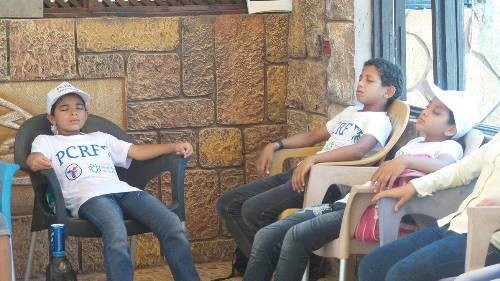 Human rights experts have declared a mental health crisis in Gaza. Almost a quarter of Palestinian adolescents have PTSD, and the Palestinian territories have, by far, the highest levels of depression in the region.

The United Nations estimates that more than 300,000 children in Gaza are in need of psycho-social support. Like Marah, Zakat Foundation’s mental health programs offer countless children hope for a brighter future.