Types of Giving that Count as Zakat 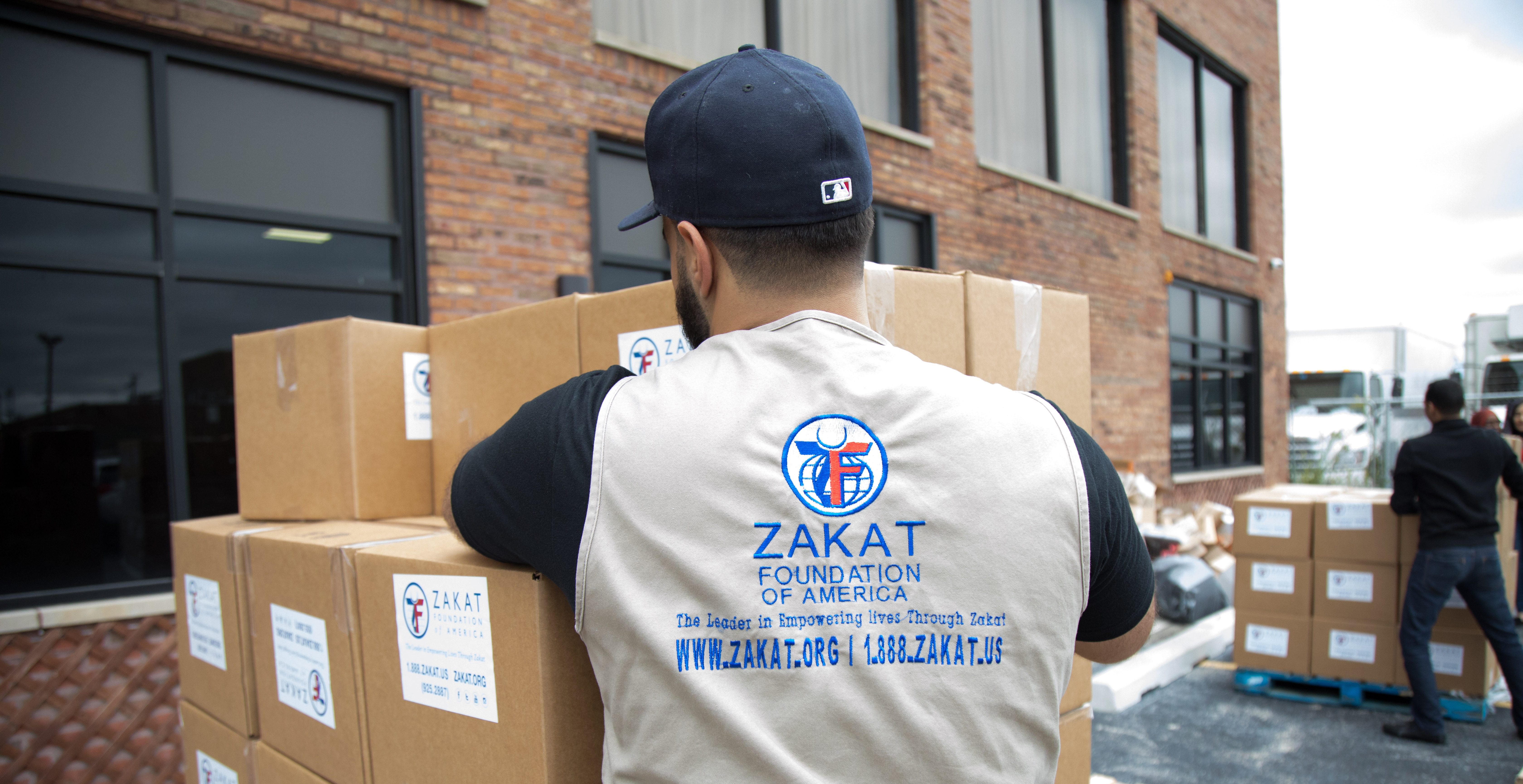 Allah alone ordained Zakat in its totality. The Prophet, on him be peace, reportedly said:

Indeed, Allah, Most High, was not content for a prophet nor any other to rule regarding alms [Zakat]. So He Himself ruled on this and divided it into eight parts. (Abu Dawud)

Writes Yusuf Al-Qardawi in his landmark study Fiqh az-Zakat, The Law of Zakat:

The Lawgiver determines the exact kinds of wealth on which Zakat is required, the conditions of its obligation, its percentages and ratios, and the areas of distribution of its receipts, as well as the institution that organizes and administers it.

Allah enumerates the eight categories of Zakat-worthy recipients in the Quran. Scholars equate the order of mention with their priority:

Indeed, [prescribed] charitable offerings are only for the poor and the indigent; and those who work on [administering] it and those whose hearts are to be reconciled; and to [free] those in bondage and the debt-ridden, and for the cause of God and the wayfarer. [This is] an obligation from Allah. And Allah is all-knowing, all-wise. (Surat at-Tawbah, 9:60)

1 & 2     The poor (al-faqîr) and the indigent (al-miskîn) are both in dire need of charitable help, lacking property, income, and the basic necessities to sustain their dignity for a year. The modesty of the first may inhibit asking. The destitution of the second may drive one to ask.

3 & 4     The Zakat worker actuates the integrity of the Muslim community through collection and distribution of this obligatory worship and deserves a wage in line with the societal value of this labor. Reciprocally, one who suffers on account of Islam or whose disposition toward Islam in a hostile society is in the balance can have his “heart reconciled” accordingly.

5 & 6     The community may deploy Zakat to free the enslaved, the captive, and the debt-ridden from their circumstance. Zakat is a prime mechanism in the Quran’s systematic assault on institutionalized oppression, including the emancipation of the enslaved in society.

7 & 8     Anyone defending Islam’s truth against organized aggression to malign or destroy Islam is considered “in the way, or cause, of Allah.” (Communal works like mosques, schools, irrigation projects, etc. are projects for separate charitable funding, but exemptions for all these exist for the clear defense of Islam’s survival in a community.) That same principal of survival applies also to the individual believer. Those stranded by circumstance while journeying in obedience to Allah and without access to basic needs — especially fleeing migrants and refugees — are “wayfarers.”

The Quran (the last and final Divine Revelation in the very Words of God “recitable” as liturgy, that is to say, as a formulary in the ritual worship of the Salat-Prayer, and as a form of worship itself, and the primary source of commandment and admonition”) stipulates the obligation of Zakat and its rightful recipients. The Sunnah (literally, “the Way,” short for the Way of the Prophet, on him be peace; a Way he demonstrated by his actions, authorized with his statements, and sanctioned in his approvals —and which is notably also of Revelation, a kind that is “not recitable” as liturgy, but is actionable Revelation) specifies its details in kind, quantity, and proportion.

(3) Livestock, and agricultural, honey, and animal products, and