A Memorial Water Well for Our Three Winners; Deah, Yusor, and Razan

In 2015, Deah, Yusor, and Razan, were tragically shot and killed in their home in Chapel Hill, North Carolina. Most of us remember it clearly- the aftershock, the tears, that sense of familiarity as if we knew them, as if they could have been us. We watched their stories of charity and joy unfold as friends and families told us, one by one, in videos and facebook posts and personal recounts, how special they were. And how they were taken from us so young. And yet, how their impact was felt everywhere.

Famously, stories were brought to light about Deah, Yusor, and Razan’s active role in humanitarian causes. Over time, the American public was painted a touching portrait of a young couple passionate about charity and giving. They fundraised constantly to provide dental treatment to refugees abroad and traveled on service trips to apply their skills where they were needed most. And ironically, when they passed, acts of service and giving continued in honor of their legacy. 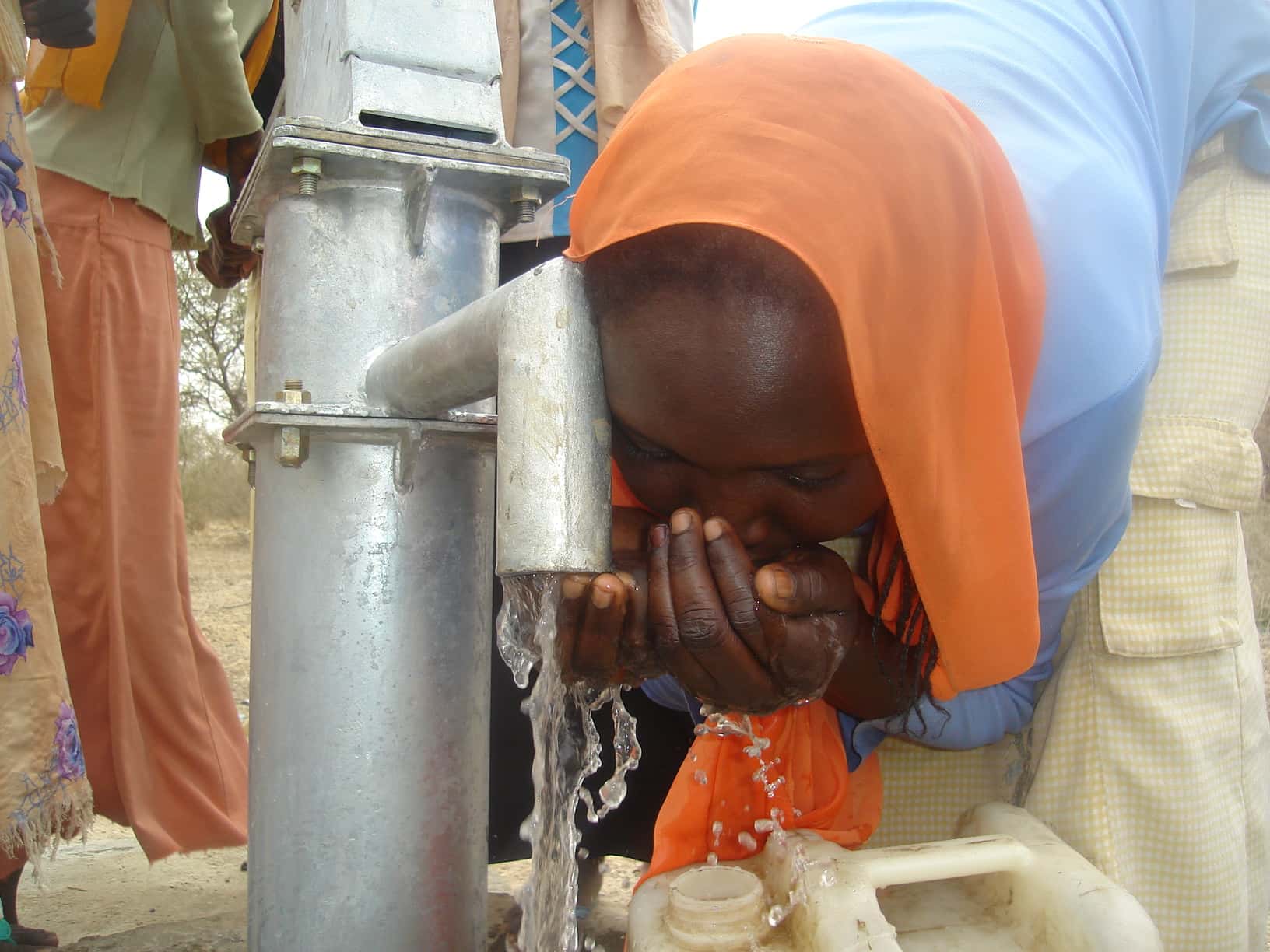 In 2016, Zakat Foundation tributed a memorial water well built in their name. Tucked away between huts in Shihome, Kenya, a cement tribute wall surrounding the well was hand-painted with the words: “Our Three Winners Deah, Yusor, & Razan.” In a home far from their own, where people spoke a language different than their own, their story was heard.

Zakat Foundation programs director visited the well after it was constructed.

“As soon as I arrived, the villagers started singing welcoming songs to me. I joined their singing and we danced in circles around the well in celebration. People were clapping and smiling. Then, they switched the tune to be one expressing their gratitude to God for the well.”

Our director spoke with the villagers about the well and they explained why it was so valuable.

“Most of the advantages were obvious — having fresh water for crops and feed for livestock, for example. But more interestingly, the villagers told me that having a water well nearby meant a significant reduction of assault cases against young girls,” our programs director said.

“Previously, young girls would have to walk miles through bushes to get to the river and fetch water. It was very common that girls would get kidnapped and forced into marriage in these situations. Now that water is here in the village, the girls need not walk far, they are safe and protected when retrieving water.”

How beautiful! Deah, Yusor, and Razan’s lifestyle of giving inspired others to give even after they passed; and the consequence, amongst many, was this water well that solved countless numbers of problems for its villagers.

During our program director’s visit, the villagers excitedly demonstrated how bricks were made. One by one, the fresh bricks were laid out in the sun to dry and then used to build their village’s infrastructure. The ingredients of these bricks? Mud and water — straight from Deah, Yusor, and Razan’s well!

Day in and day out, villagers continue to use this well. Every time their eyes fall on the well’s surrounding tribute wall, they read their names and remember their story, conveyed to them by our team, and utter a prayer for them. In offering this prayer, whether silent or spoken, the villagers give back to them and to all donors. In this way, the villagers become the givers. And the cycle of giving goes on and on.

Among God’s names are al-Ghāniyy, The Rich, and ar-Razzāq, The Provider, meaning God’s store of provision is limitless. In a material world like our own, it’s hard to view blessings (whether in the form of wealth, joy, time, etc.) as anything other than finite and scarce. But God teaches us in His Holy Quran:

“The example of those who spend their wealth in the way of Allah is like a seed [of grain] which grows seven spikes; in each spike is a hundred grains. And Allah multiplies [His reward] for whom He wills. And Allah is all-Encompassing and Knowing.” [2:261]

When we give — of our time, our wealth, and our energy — we open more doors to giving. Your act of charity gives birth to new opportunities for others to shower this world with their unique contributions.

This is how giving engenders giving.

What will you do to inspire others to give? What legacy will you leave?