At first sight, it appeared as if the majority of the Chicagoland Muslim community had shown up at the front doors of the Unity Center. For much of Sunday afternoon, the community hall, located at the Zakat Foundation of America office, was abuzz with families and friends working tirelessly to prepare food aid packages for victims of the hurricane in Puerto Rico.

This was the second Volunteer Day organized by Zakat Foundation of America’s outreach team. The first one was held just a month ago where similar food packages were prepared for those impacted by Hurricane Harvey in Texas. Aside from attracting great turnouts from the local community, the volunteer days stand as solid examples reminding us the power of service and spirituality. This past Sunday’s volunteer day also included a short motivational lecture from Sister Lena Tleib.

Here’s what volunteers had to say about the event:

Leticia Escamilla, a Zakat Foundation of America Programs Coordinator who recently traveled to Puerto Rico on a mission trip

I was overwhelmed with the amount of people that came — I thought that maybe there’d be 15 (laughs) — I would’ve thought that’s a great turn out. I thought that that was very encouraging and very uplifting.

Everyone, regardless of religion and race, was interested in helping them. So, when we explained to them that, you know, our purpose is that we’re a humanitarian organization and we go where there is need, they were very touched and intrigued by that, and they were very encouraged when we told them that people are thinking about them and want to know what their needs are and try to help meet those needs — that our network felt that way. 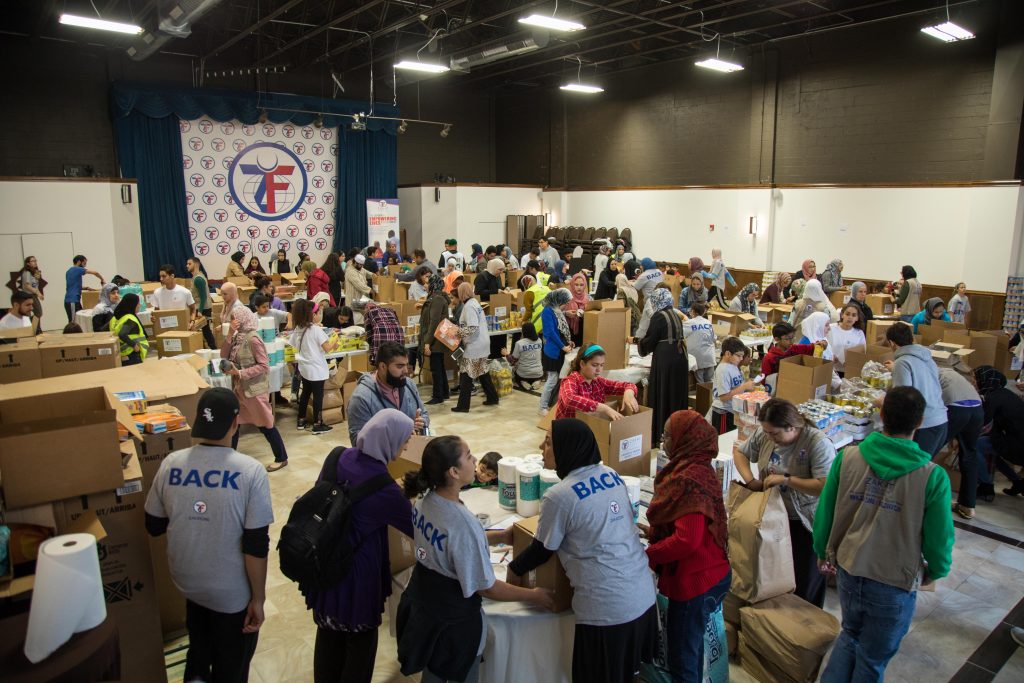 This was my first time at a Zakat Foundation event. The atmosphere was amazing; people running from station to station, packing and moving boxes. Seeing that makes you want to push harder. My favorite aspect about the event was the fact that so many people were coming together to help others that they may not even know. There lies the beauty. 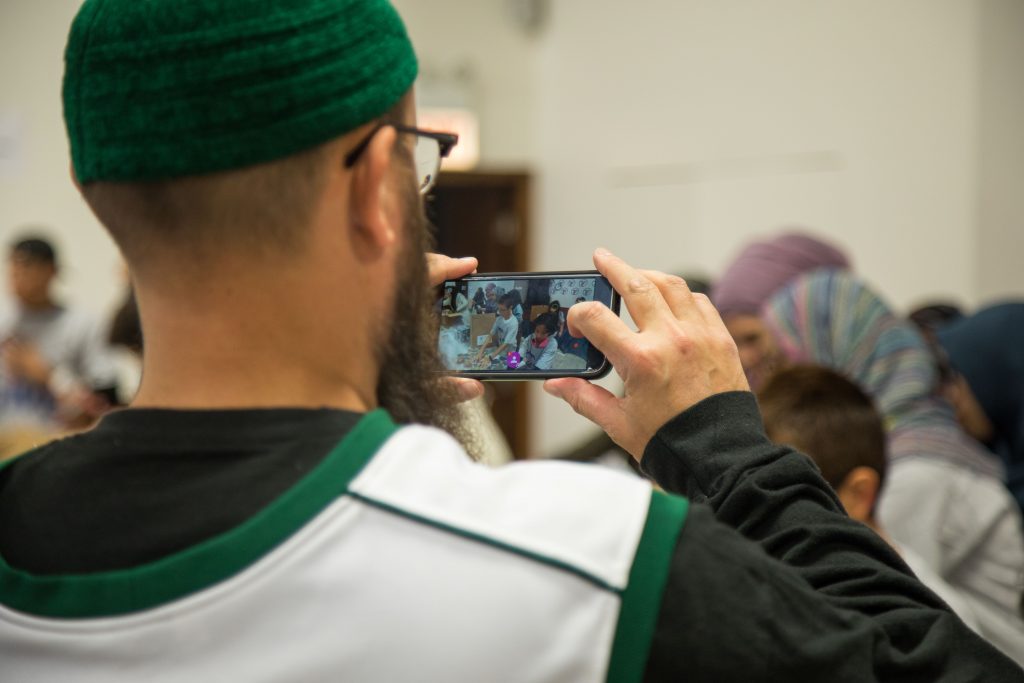 The first time I attended a Zakat Foundation of America event was for the Texas Relief effort. At both the hygiene packaging events for Texas and emergency supplies for Puerto Rico, I think the Zakat Foundation of America team showed lots of care and compassion toward the cause. They also maintained a high level of professionalism and made the volunteers feel right at home. My favorite part of the event was being updated about how far we got. It’s one thing to sit there and assemble a box, but to know that 1,000 boxes full of emergency supplies is going to people who really need them makes it all worth it. 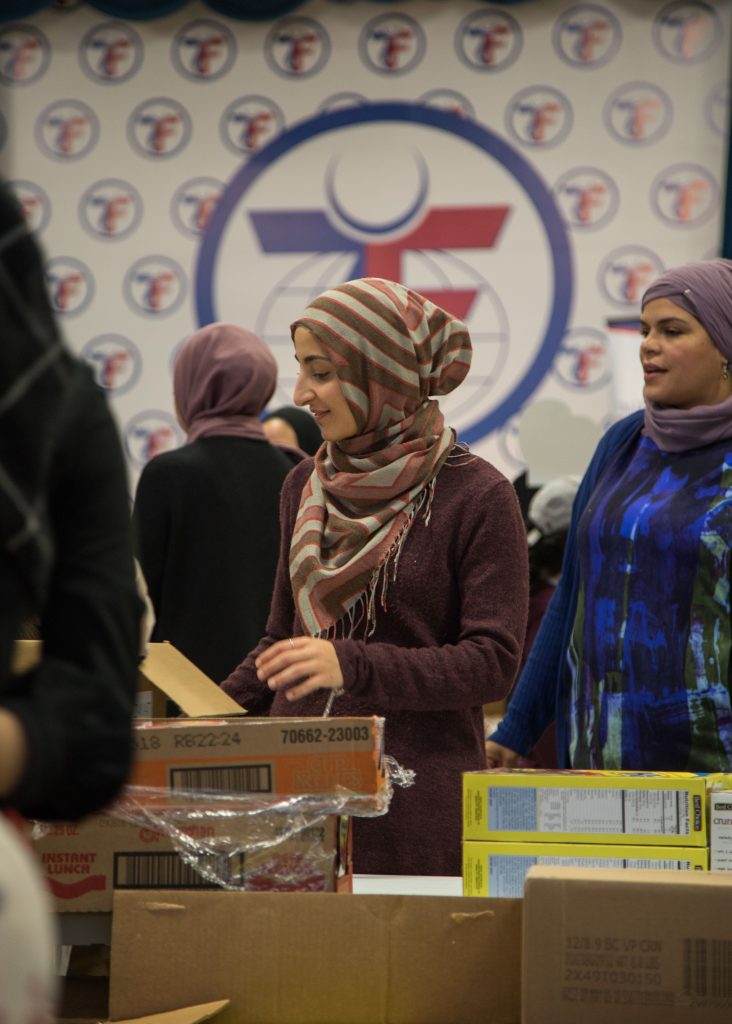 I absolutely loved the energy at the event. All the participants were so happy and working hard to complete 1,000 food packages. The atmosphere was very welcoming and friendly. My favorite aspect of the day was seeing the unity of all these people (men, women, boys and girls from all ages) coming together to serve one cause. I truly love seeing people working together for a better world. I feel the audience was very attentive and happy to be there. I felt they were so eager to learn about Zakat Foundation of America's experiences in Puerto Rico and how truly happy they were to see all their efforts and time was going to a great cause. Making a difference is what it's all about.

I had attended a couple of other events with Zakat Foundation of America such as the Eid and winter clothing drive. I thought this event was greatly needed especially because the Puerto Rican people currently don’t have basic necessities available to them. My favorite aspect of the event was seeing all the different ages that came out to help.