“We represent American values around the world every day by feeding the poor, bringing them medicine, and touching the hearts of crying mothers and orphans,” Demir said. 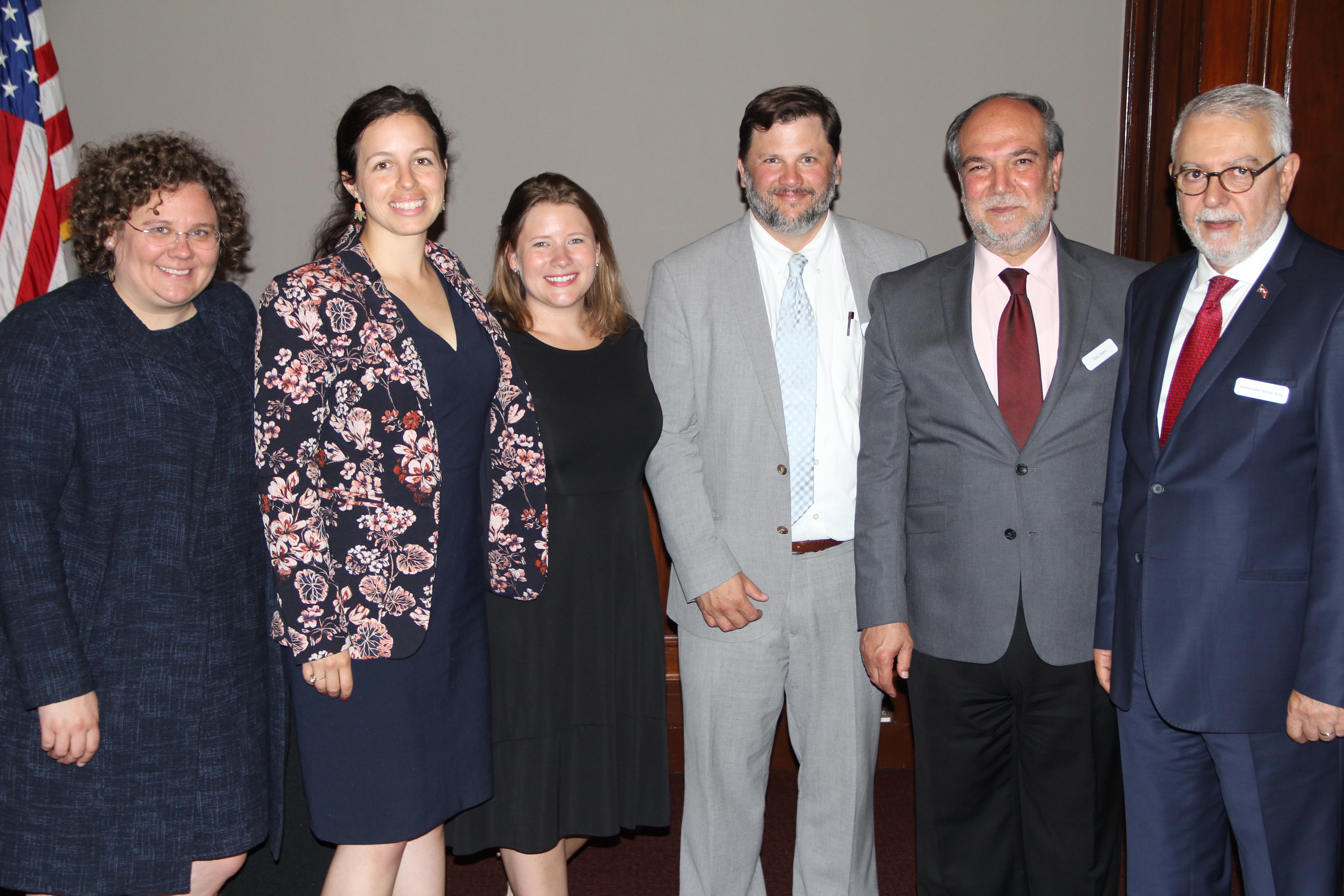 Demir and Zakat Foundation have begun making the case to congressional representatives about the Muslim American community’s unsung humanitarian striving for their poor and disaster-stricken neighbors at home and throughout the world on America’s behalf.

“It was so nice to join the Zakat Foundation for their iftar last night,” said Lori Mosher, program manager for UNRWA (United Nations Relief and Works Agency). “Advocacy on the plight of Palestine refugees is extremely important, and UNRWA USA appreciates Zakat Foundation’s efforts on Capitol Hill.”

The fast-breaking event follows Zakat Foundation’s recent Ramadan initiative to educate government officials and staff-face-to face about relief strategies to cope with the unprecedented rise of global refugees and the steepening slide into deep poverty of millions in America, and hundreds of millions in Africa, Asia, and the Middle East.

“Yesterday, a few of us were together distributing food in a Washington DC neighborhood, and we saw people unable to have enough food to share with their families. And then you understand what it means to stay hungry all day, without water and food,” said Demir, referencing a lesson in charity Muslims take from their Ramadan fast. 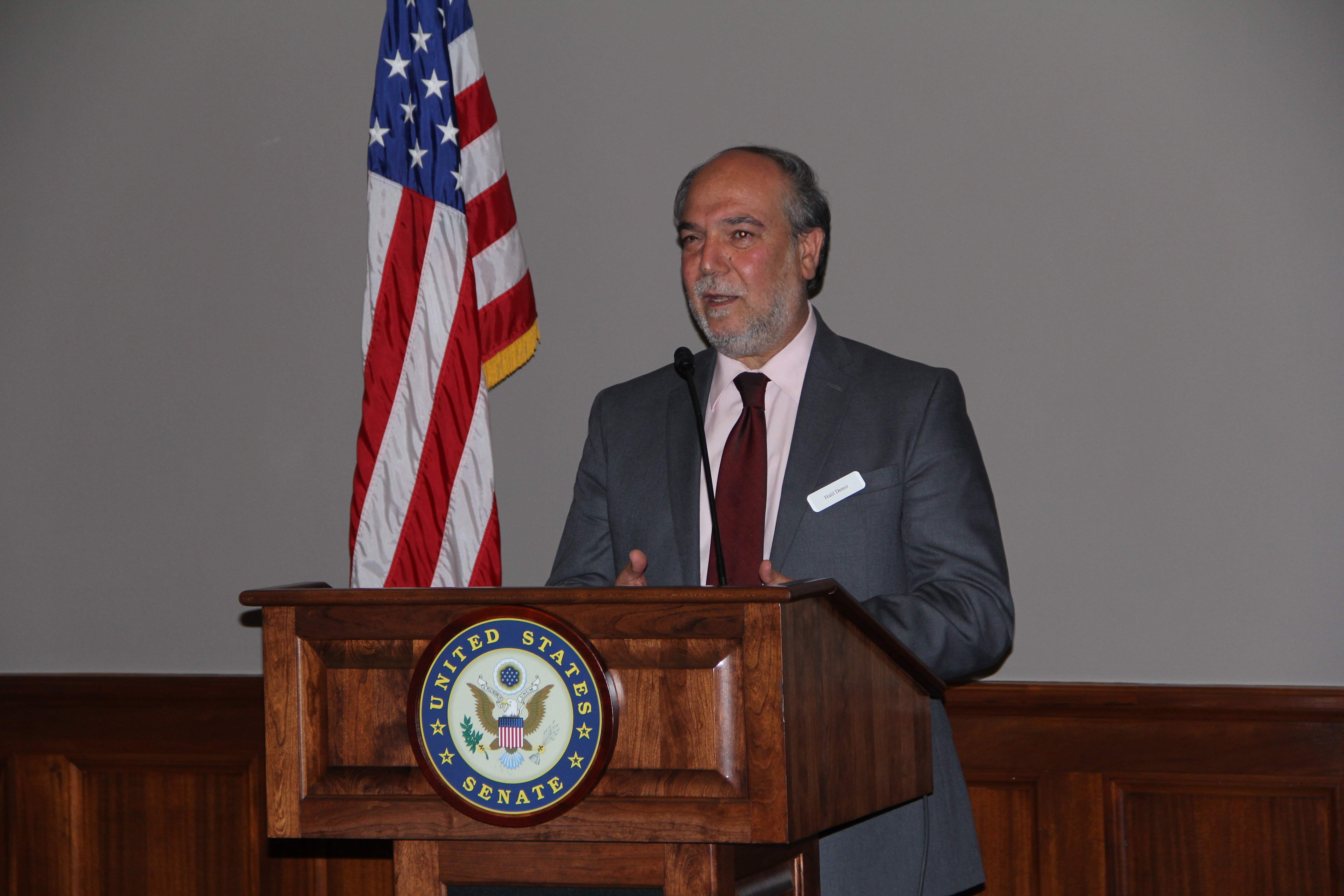 Demir emphasized that Zakat Foundation serves humanity “blind” to creed, practice, and color “because we love the creatures for the sake of the Creator who has created them.”

He cited Jesus’ acts of healing, as recorded in the Quran and the Gospel, as an example.

“He healed the blind and sick. But before healing their physical world, he was healing their inner world, their sicknesses of jealousy, anger, hatred, and all that comes with it. We live in a world that needs a mental healing that ends the physical wounds of war and misery.”

Zakat Foundation’s American aid and charitable work has expanded notably in recent years. It deployed its rapid disaster relief model last August when Hurricane Harvey unexpectedly swamped Houston. Its American Muslim community Caravan of Love hauled truckloads of critical food and assistance to the city’s hardest-hit neighborhoods, and its staff, including Demir, directly distributed the goods to the stricken and helped organize local mosques into shelters.