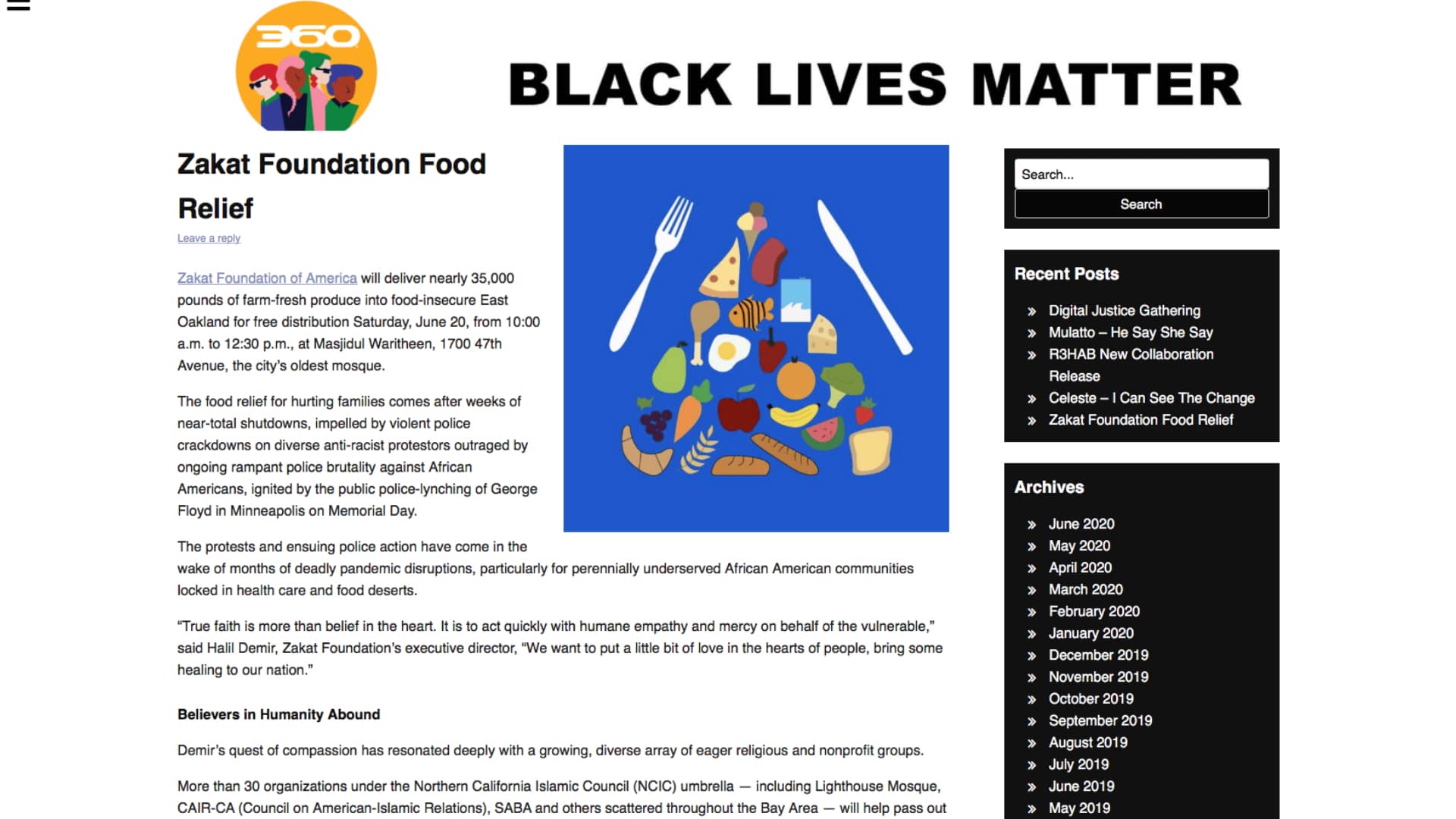 “True faith is more than belief in the heart. It is to act quickly with humane empathy and mercy on behalf of the vulnerable,” said Halil Demir, Zakat Foundation’s executive director, “We want to put a little bit of love in the hearts of people, bring some healing to our nation.”...