To compare, Hurricane Katrina in 2005 produced a total of 6.5 trillion gallons of water — roughly a quarter of what Hurricane Harvey has produced so far.

Zakat Foundation of America partnered with multiple mosques in the Houston area that served as city distribution centers. They were open to the public and assisted people of different cultures and religions to help those who needed it most.

But before Harvey ended, Hurricane Irma began to form. The emergency relief efforts did not stop. Zakat Foundation of America quickly mobilized a team of staff and volunteers to assess the damages and take action in Florida as well.

But again, it did not stop there. Zakat Foundation of America is currently working in Puerto Rico in response to the latest tropical storm: Hurricane Maria. 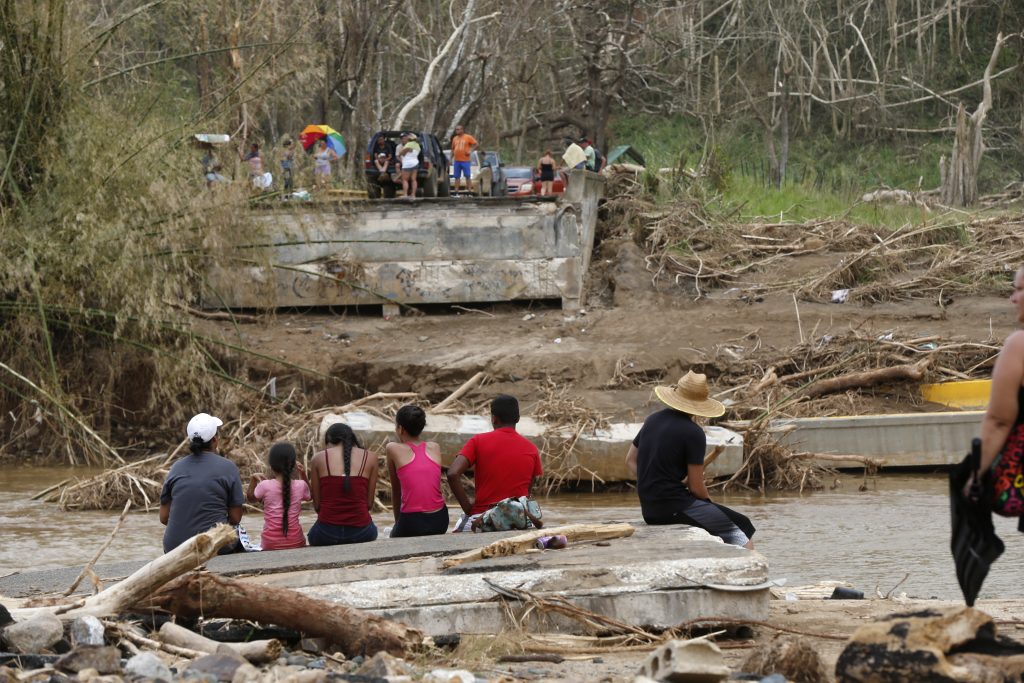 With your support, Zakat Foundation of America will continue to help rebuilding affected communities until they can stand on their own once again.