When he was just 3 years old, bandits attacked Rajab’s farming village in the Mount Elgon forest. They burned down its huts and attacked anyone in sight with firearms. Amid the chaos, Rajab fainted and this saved his life, for if he had screamed, his grandparents explained, he would have been located and killed too. After the clashes, Rajab’s grandmother found him, beneath the rubble of his home. But the same could not be said about his parents — they had disappeared running away into the forest, and to this day, they have not been found.

Where would he and his grandparents go? Without thinking twice, his grandmother rushed to the safety of the rural villages below. 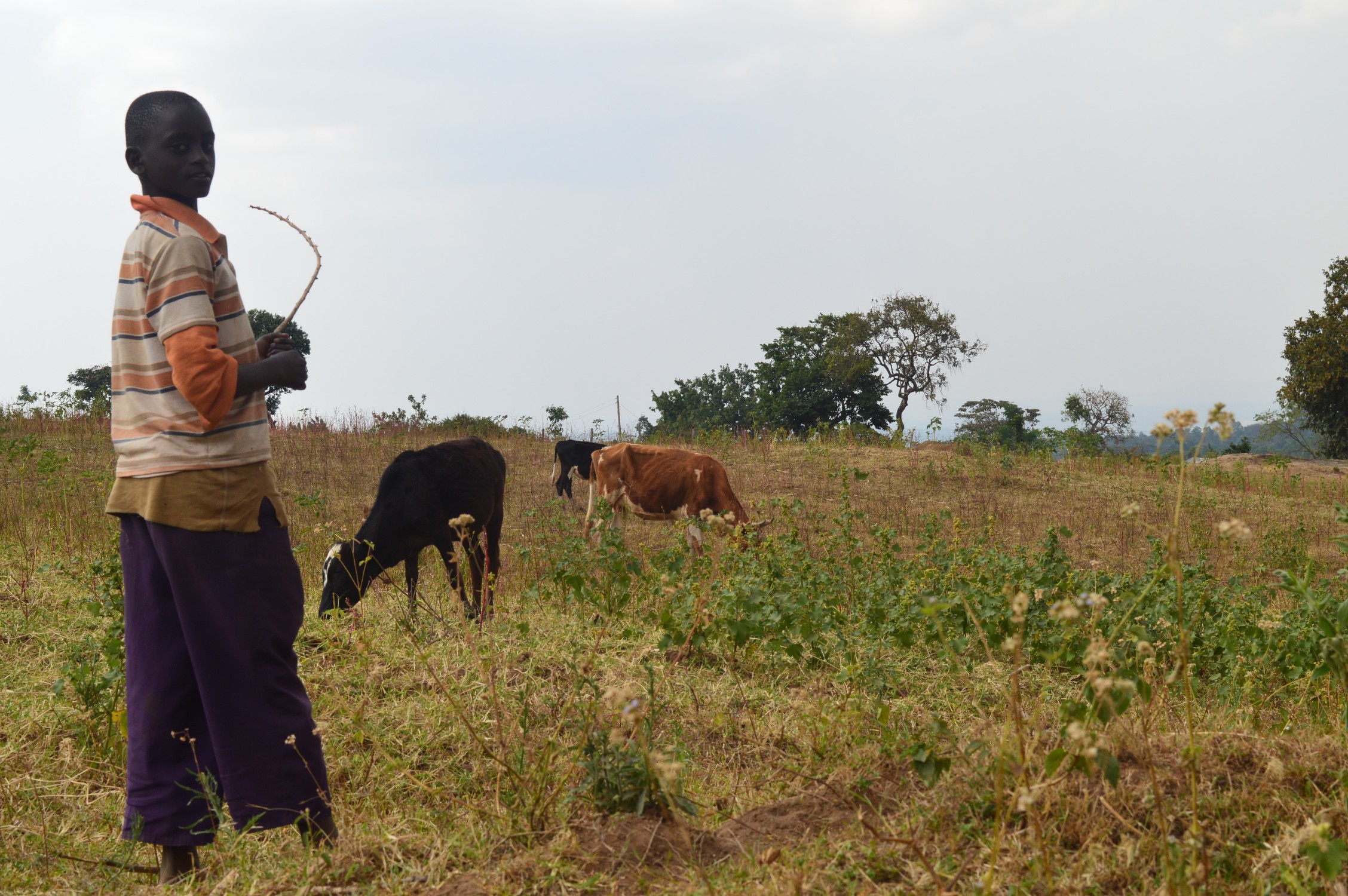 The land clashes left Rajab and his grandparents devastated. Their huts were torched down with their belongings. And their crops were destroyed. Left with nothing, they fled to a nearby village.

The village took them in, and they were offered a space in the local mosque to sleep at night. Made of mud and covered with a flimsy tin roof, the mosque was not an ideal shelter, but it was shelter nonetheless.

Rajab was now left orphaned, internally displaced, and impoverished. Months and years passed by, with baby Rajab growing up with his grandparents in a shared mosque room. His grandparents, two uncles, and three aunts shared the space, taking shifts to sleep in the small area.

Day in and day out, little Rajab watched other children go to school before walking 20 kilometers to farm a portion of land in the forest. How could he go to school? He didn’t have suitable clothes for a classroom. In fact, he only had one outfit which he washed at night so that he could wear it again in the morning, dry or not. He didn’t have supplies. And most pressing: he didn’t have the luxury of an education when his grandparents needed help putting food on the table. 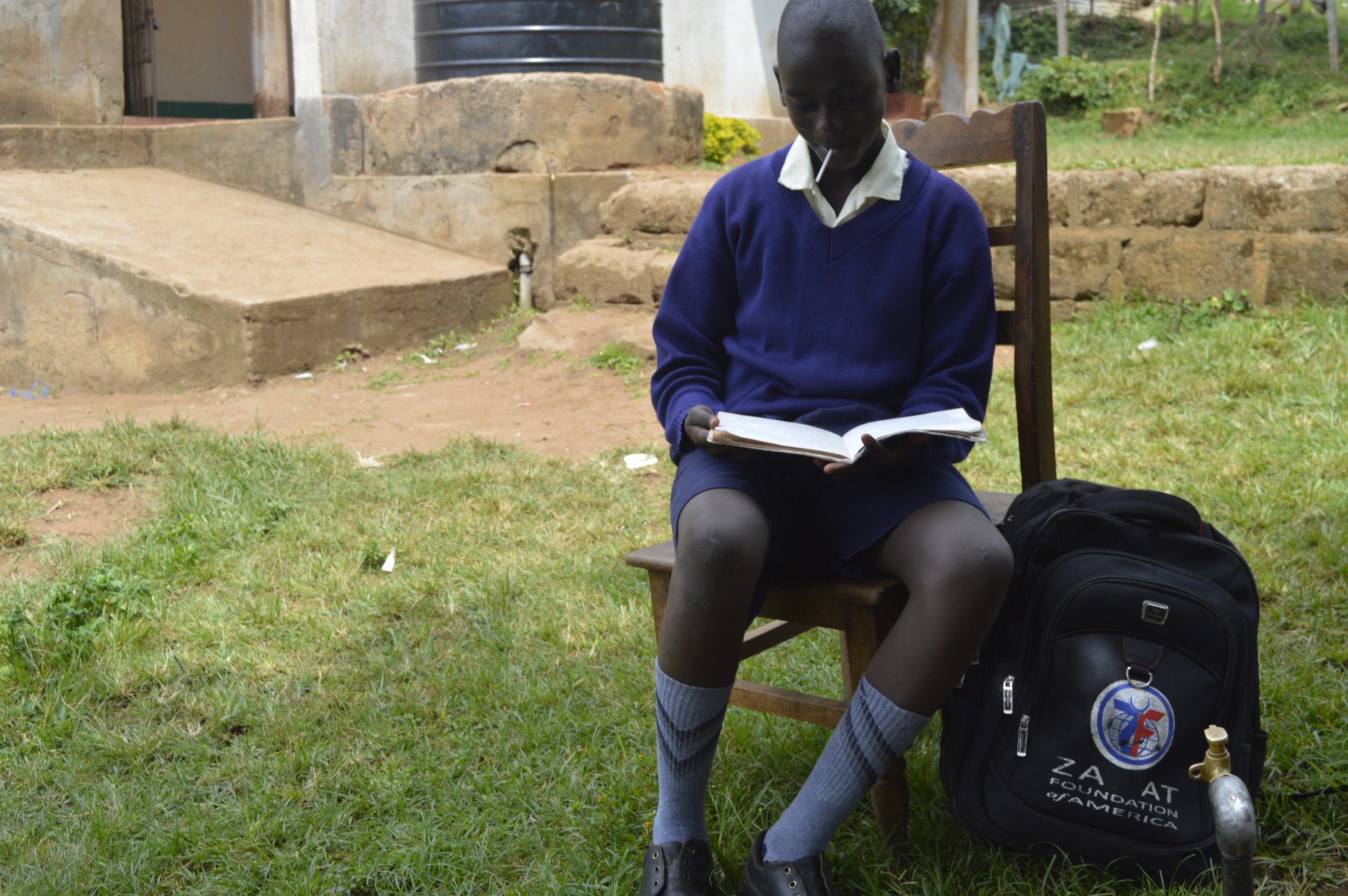 Until Zakat Foundation stepped in.

When Zakat Foundation heard of Rajab’s situation, they came to visit and see how they can help. Rajab and his grandparents were enrolled in several programs to get them back on their feet. The family was given food packages and mating livestock from which they can eat and make a profit.

Rajab was enrolled in the Orphan Sponsorship Program — which meant Rajab could finally go to school.

“I didn’t have friends before because some children thought I was being a bother by going to eat in their house. So they ran away when they saw me. Now everybody wants to be my friend. I have the best bag in school and I have nice school shoes. It is Zakat Foundation that I thank for this. Jazakum Allahu khayran.”

Rajab’s grandparents used part of the money from his cash stipend to buy a plot of land. They now have plenty of food for themselves and extra to sell for profit. When we came to visit, the family excitedly gave us fresh fruits from their farm, including plantains several feet long! 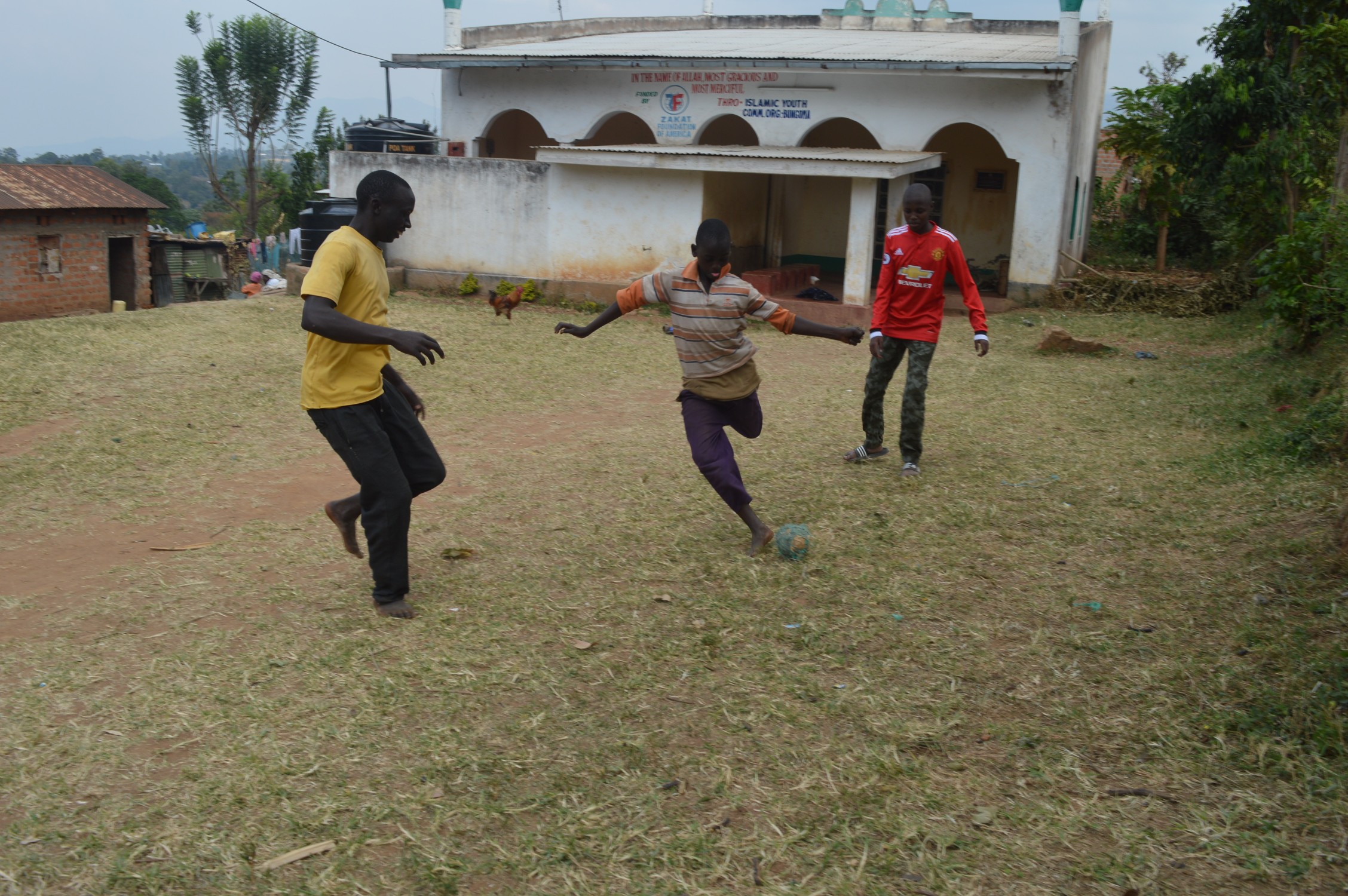 Previously, Rajab and his grandparents did not have shelter, and could barely afford food.
Previously, Rajab would spend his days farming alone, far from the village and cut off from any chance at making his dreams come true.

Now, with your generous support, everything is different.
Blessings abound and the future looks brighter than it ever has before for them.
Alhamdulillah.

Now, Rajab is a happy and healthy boy who dreams of being a soccer player.
Now, Rajab and his grandparents have mattresses to sleep on when they previously slept on rags. They have work, an income, shelter and food.

When we came to meet him most recently, we found him in the middle of a soccer game with some friends from the mosque.

Through Zakat Foundation’s orphan sponsorship program, Rajab attends school and, every Eid, receives new clothes and shoes. Rajab is always so excited about these new items, he explained, that he sleeps with them on in fear that he would wake and find them missing.

Rajab’s grandmother told us with tears in her eyes and a massive smile, “We used to boil roots and leaves to eat. Now we have ugali and chicken when we want. Are we dreaming or is this reality? Look at these sacks full of maize. … I am not a beggar anymore! Ooh my! Please tell the Zakat [Foundation of] America that it is only Allah who will reward them, not us.” 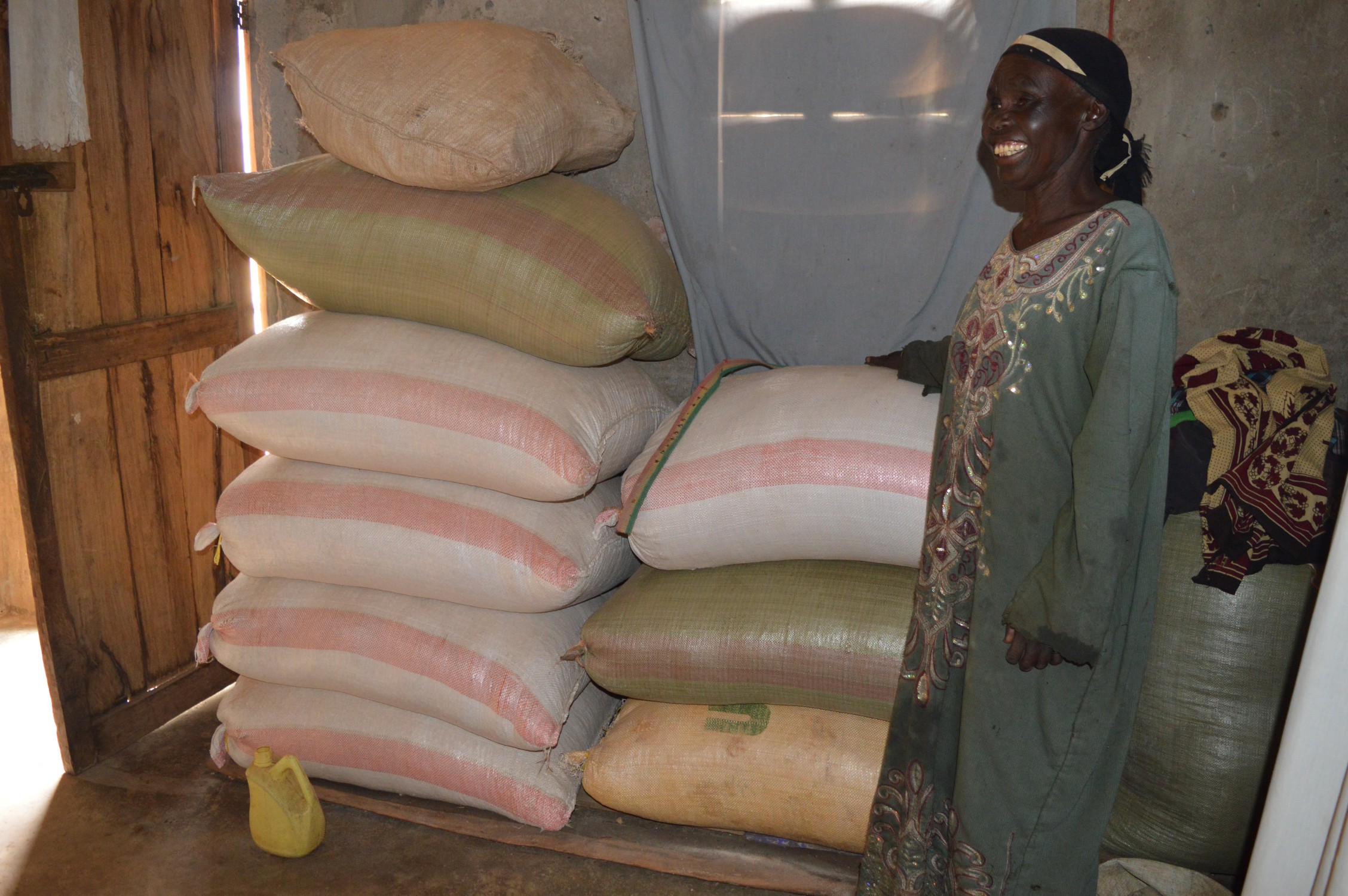 Rajab is one of the 1,968 orphans we sponsor.
The lives of these children are altered completely with opportunities like education and the knowledge that someone, no matter how far away, cares for them.