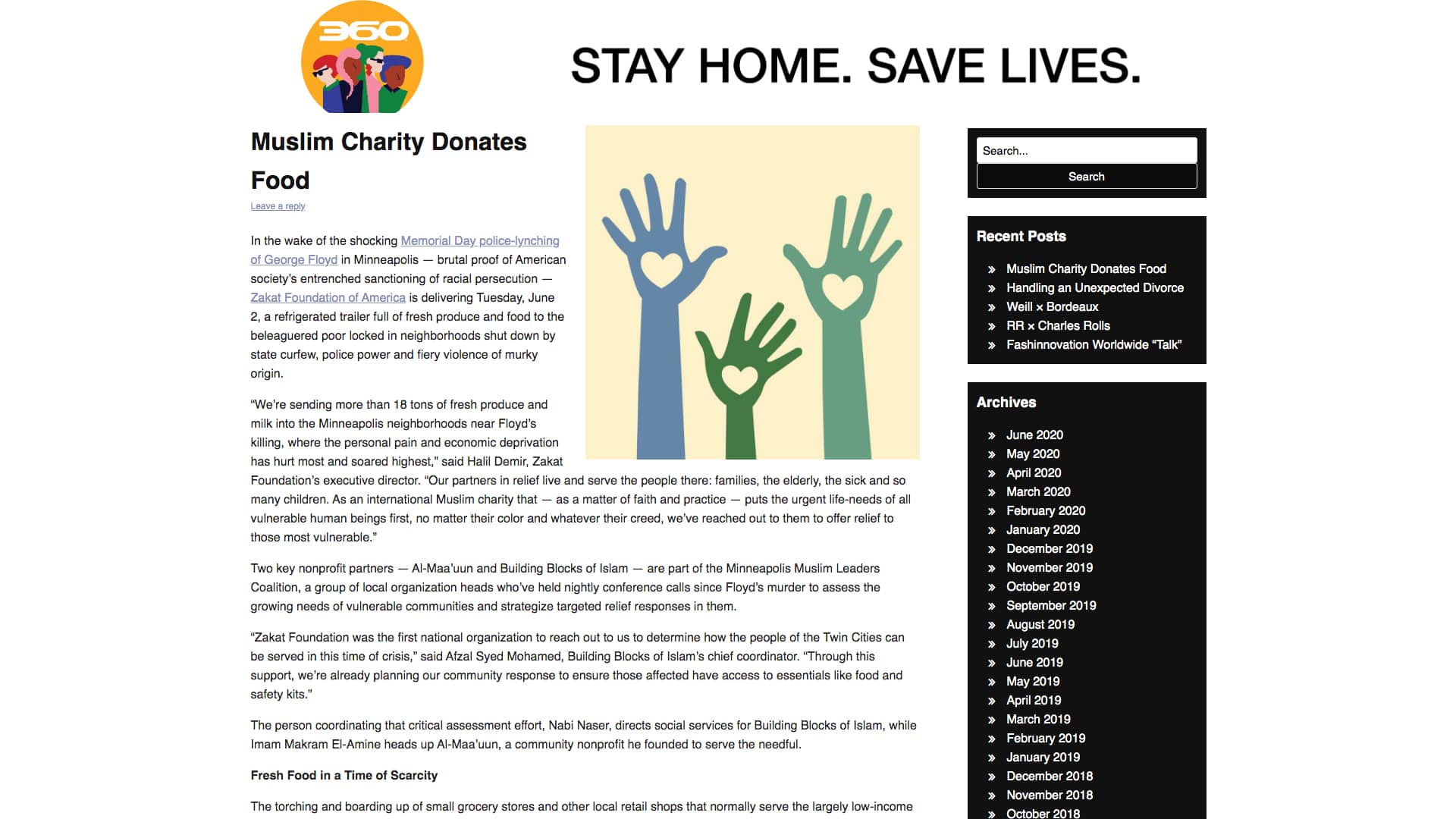 The person coordinating that critical assessment effort, Nabi Naser, directs social services for Building Blocks of Islam, while Imam Makram El-Amine heads up Al-Maa’uun, a community nonprofit he founded to serve the needful...