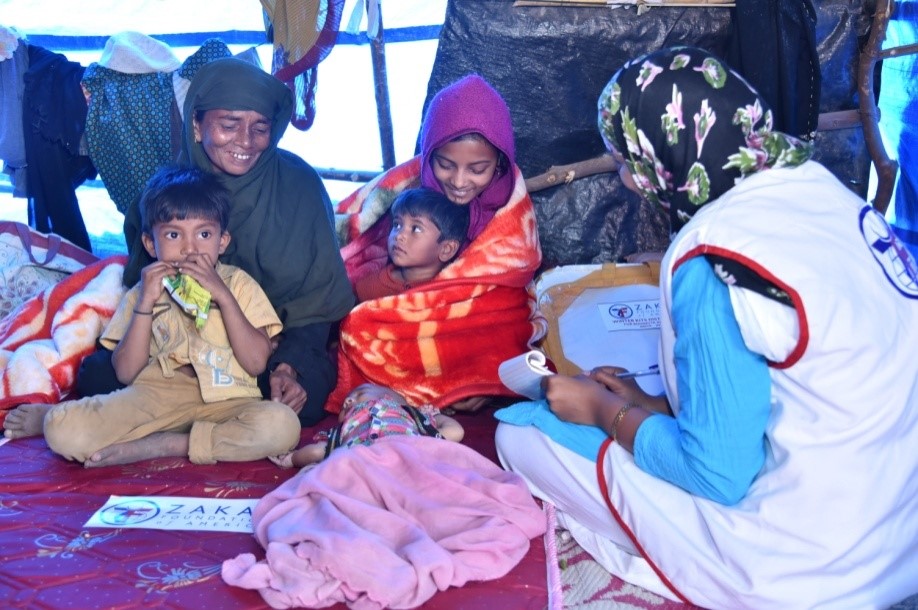 Aman Rashida is a Rohingya refugee now living in Hyderabad, India. She lives in a small hut with her six children and three grandchildren.

After her husband passed away due to illness, Aman had to bring up and provide for her six children alone — and in a country where her family and countless others were oppressed and mistreated.

“Muslims are forbidden to step out of their houses during daytime," Aman explained. "Those who refuse to comply with this order are killed. Shopkeepers would not sell ration to us. As a result, we had to stealthily buy food items in the dark and sustain by eating once a day. We came to Hyderabad fleeing the violence and dehumanization in Myanmar.” 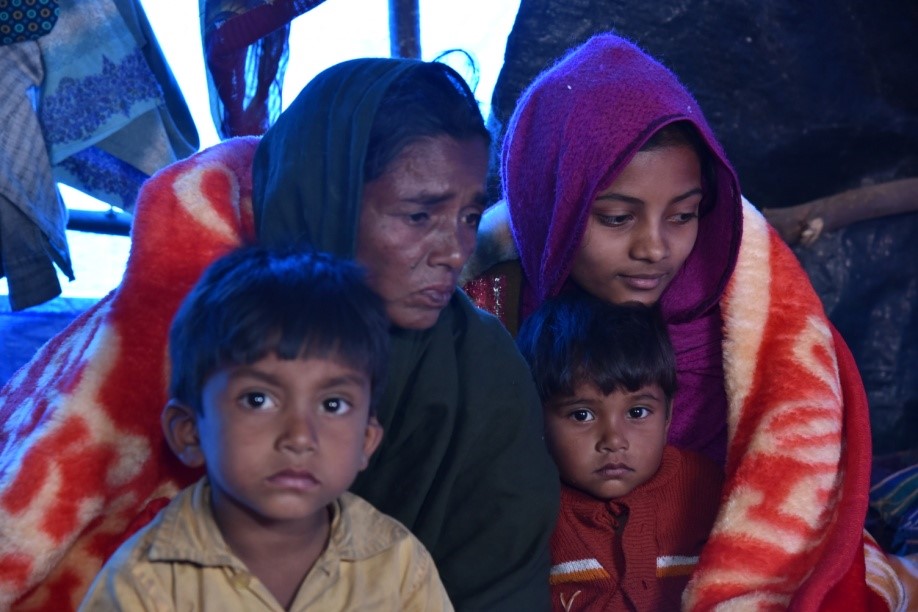 The trip to India wasn’t an easy one for 49-year-old Aman.

“We completed the first three days of our journey on foot," she said. "We walked through rough mountain terrain in the dead of the night so that no one could see us. When we reached the Myanmar border, we took boats and traveled for another few days to reach here.”

Having reached Hyderabad, however, they still confronted problems. Basic amenities such as food, clean water, medicine and clothes are still a rarity. 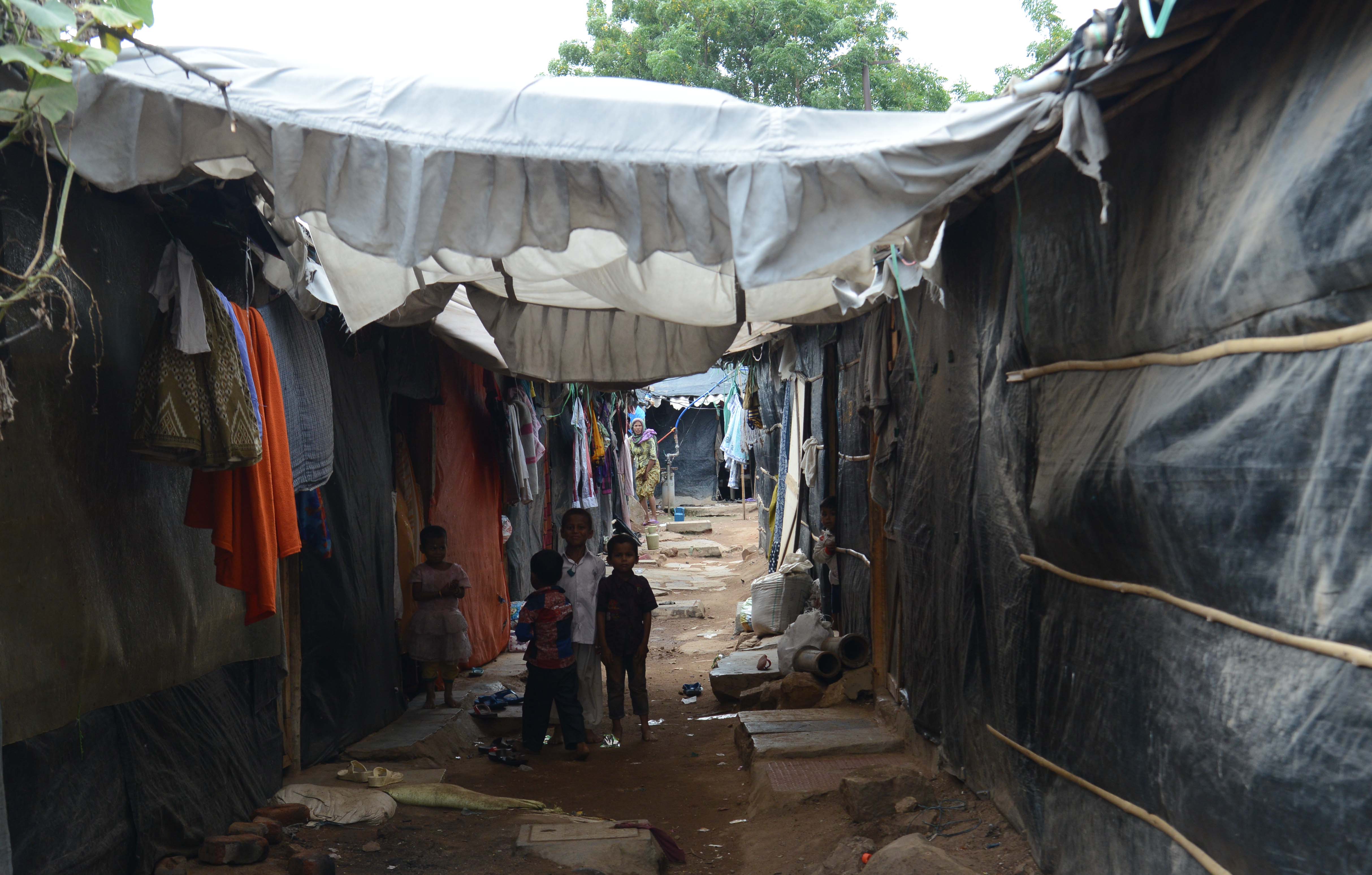 When we asked them what the problems they faced as refugees were, they told us that surviving each day without proper food was a major challenge.

“We do not have enough money to buy food and we do not know the local language," Aman said. "On top of the unemployment in this region already, not being able to communicate makes finding a job even more difficult.”

The Zakat Foundation team met Aman and her family while doing bedding kit distributions in the area. The kits consist of a three-fold bed and a large mink blanket.

But it was so much more for them. 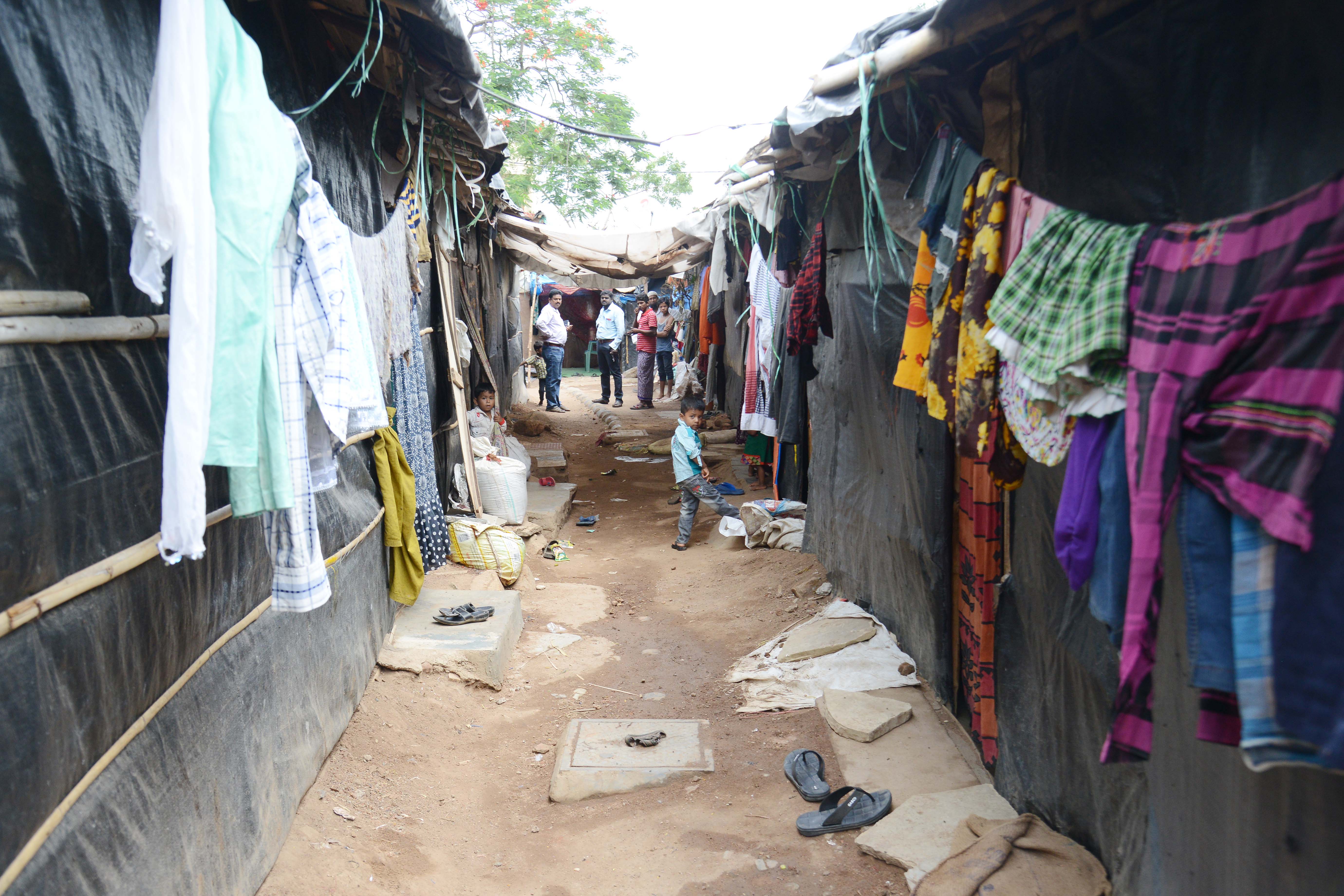 After receiving the bedding kit, they told us joyfully, “We have faced many problems and crossed country borders on foot with just one pair of clothes. Without the money to buy warm clothes and blankets, we suffered in the harsh winter. In such a time, giving us this bedding kit means so much to our family.”

“Wholeheartedly, we say thanks to the donors for helping us in this critical time. May God bless and give you a long life.” 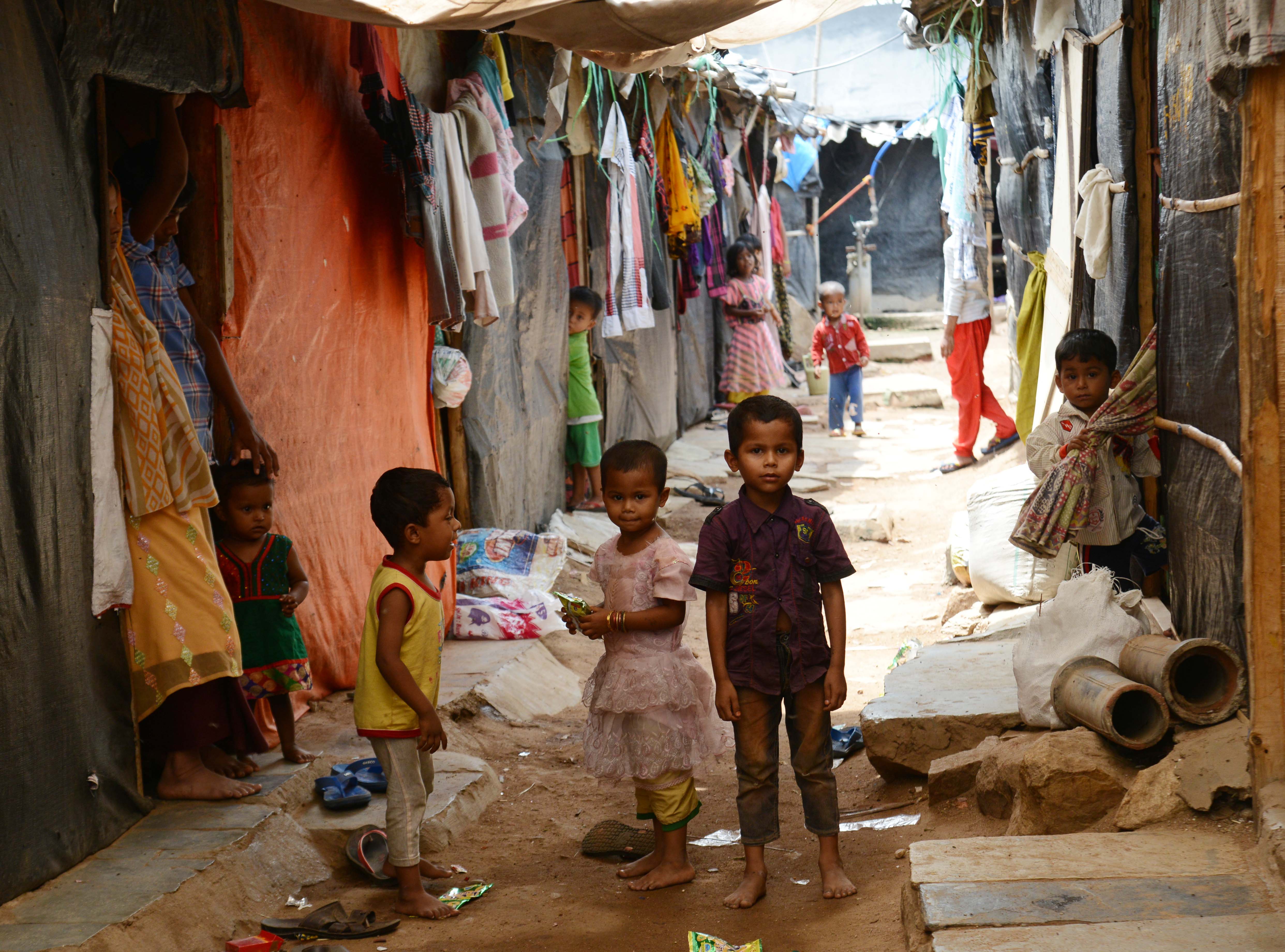 The Rohingya now comprise over 1.3 million refugees. Aman is just one. Many have fled violence but now face hunger, unemployment, dangerous temperatures, and brutal living conditions.

You can help. Provide relief to a family like Aman’s. Go to ZAKAT.org/donate to help.