Nov. 13, 2019 (BRIDGEVIEW, Ill.) — Larycia Hawkins visited Zakat Foundation of America offices on her film tour for her new documentary “Same God” about the divisive, two-month-long firestorm her stance ignited among evangelicals. Hawkins is the tenured professor who Christian Wheaton College suspended in 2015. Their relationship terminated in 2016 after she donned hijab in solidarity with U.S. Muslims, facing bigoted reprisal. 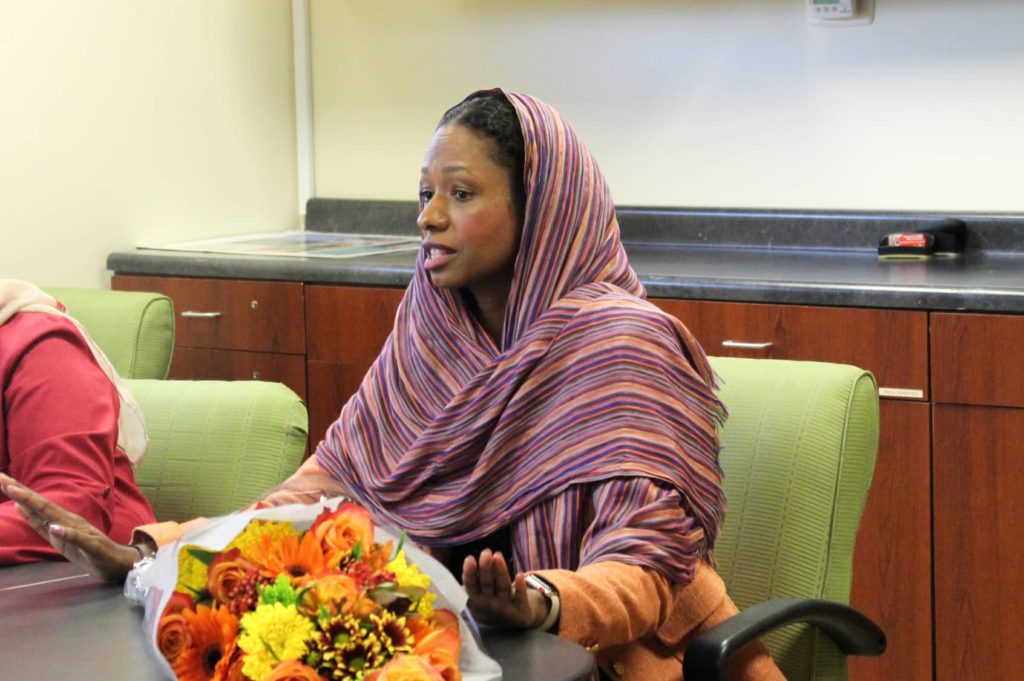 “Larycia went through unbelievable national and communal pressure and vilification,” said Halil Demir, Zakat Foundation executive director. “In the face of so much hate and arrogance, Larycia stood firm, upholding the most defining and exemplary of Christian virtues: love and humility. What a fair and brave soul is Larycia, a friend to truth and Muslims.”

Hawkins’ documentary, directed by Emmy-award winning Wheaton College alumna Linda Midgett, premiered to a sold-out crowd in Chicago on Oct. 25 at the Museum of Broadcast Communications.

“I didn’t think of it as dangerous,” said Hawkins about her seemingly compassionate Facebook post that ignited the controversy. She was then teaching political science at the Illinois-based higher education institution as its first tenured black professor. “People call me naive. I had no inkling that Christians would target me.”

After a 2015 terror attack in Paris, Muslims across Europe and America experienced a frightening backlash. Against this dangerous reaction, Hawkins shared a picture of herself in hijab with this post:

“I stand in religious solidarity with Muslims because they, like me, a Christian, are people of the book. And as Pope Francis stated last week, we worship the same God.”

Hawkins’ post incensed many, not merely because of her image in hijab, but chiefly from her statement that “we worship the same God.”

Midgett, the film’s director, noted in her own Facebook post, “A rift quickly formed. On one side were those, like me, who felt her gesture was unmistakably Christian in nature. On the other side were those who felt she was guilty of heresy, and deserved to be terminated. … This wasn’t about race, Islamophobia or religious freedom, they insisted. Or was it?”

The vitriol led Midgett to her own soul-searching: “It’s the question that led me to direct this film.”

Hawkins, who spoke with headquarters’ staff during her visit, is one of Zakat Foundation’s goodwill ambassadors on behalf of the vulnerable and afflicted who are the beneficiaries of its global relief work. 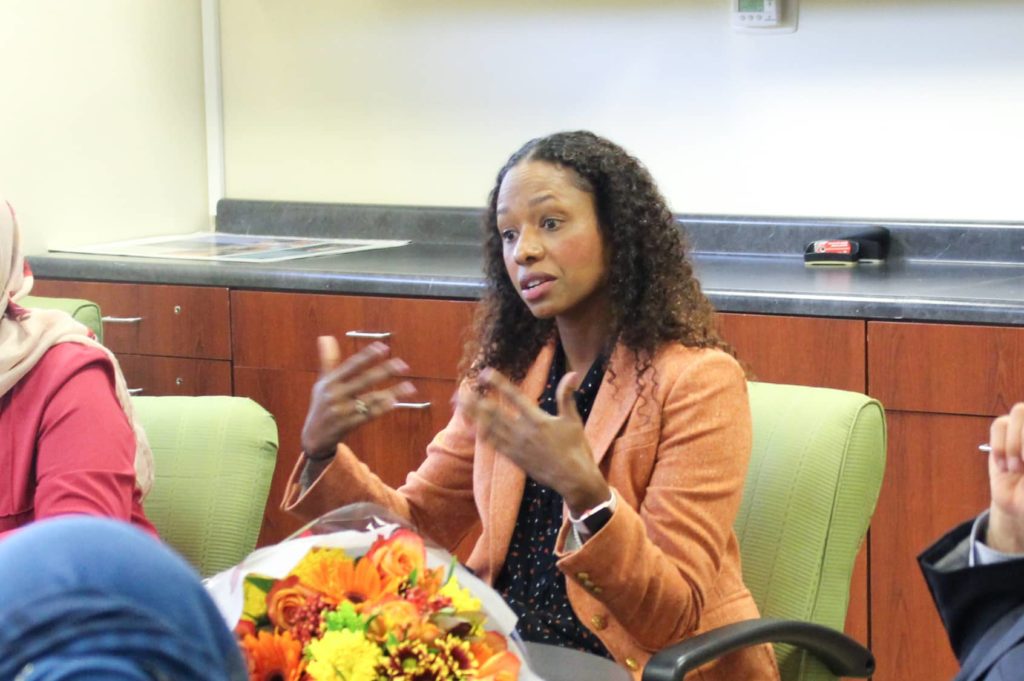 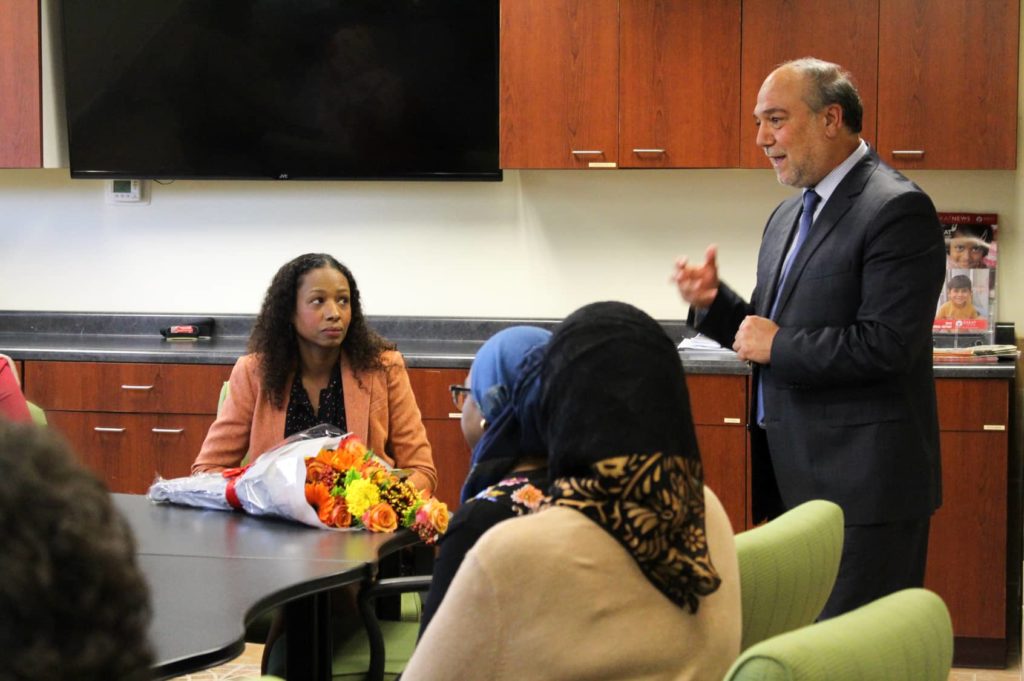