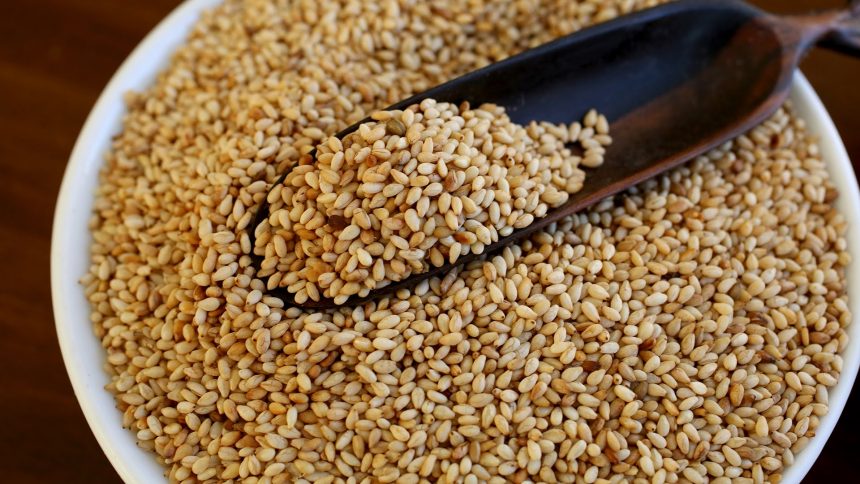 BRIDGEVIEW, IL. (27 November 2017) — Zakat Foundation of America and Mercy-Corps today announce a joint project to build food security in Yemen by funding and training hundreds of local Yemeni sesame growers. The project will increase the quality, quantity and availability of their yield as part of a long-term answer to food insecurity in war-ravaged Yemen.

“There is a grave need to get food, water, and all kinds of emergency assistance to the people of Yemen now, which the Zakat Foundation has been doing and is continuing to do,” says Khalil Demir, Zakat Foundation’s executive director.

“But it is also very important to look ahead and help them produce food locally and bring it to local markets because this is far more stabilizing for them nutritionally and economically, even socially—and that is most critical if you look at the realities there.”

On the Brink of Famine

The crucial facts he speaks of could not be more dire. An appalling 63 percent of Yemen’s 27.4 million people are food-insecure, according to the USAID-funded Famine Early Warning Systems Network (FEWS NET). That means 17.1 million Yemenis currently skip at least one meal a day and don’t know if they’ll find any nutritional, wholesome food to eat tomorrow.

In fact, according to the famine network’s technical rating, Yemeni’s have reached phase 4 (out of 5) in the food security paradigm, just one step from “catastrophe,” or mass death by starvation. So healthful local food production, especially in the face of closed-off ports and few avenues to refuge, is an absolute necessity because of its reliability and sustained value.

Mercy Corps workers on the ground in East Africa have implemented successful food resilience programs for several years and, along with Zakat Foundation field hands’ know-how and connections, are now bringing that expertise to Yemen’s sesame farmers—to 1,305 of them to be exact.

So far, sesame production (the yield per hectare) has increased by more than 25 percent as a result of the use of high-quality seeds and better agriculture practices. Zakat Foundation and Mercy Corps field workers expect that yield to rise by another 30 percent at the project’s midpoint and stay at that level thereafter. 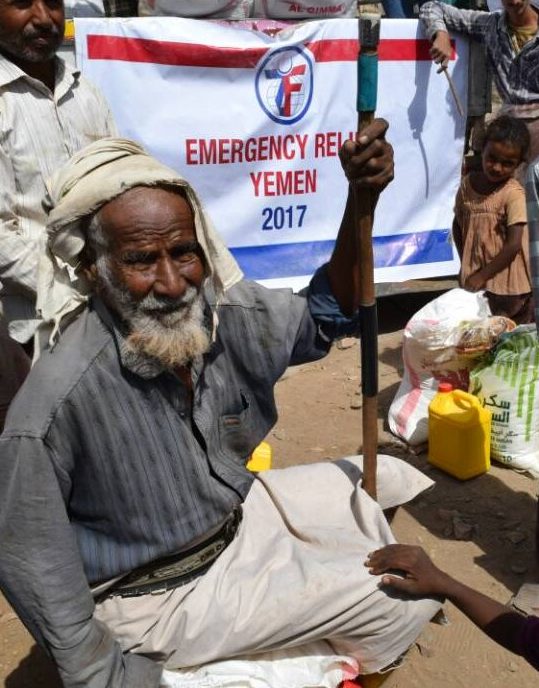 The Yemen sesame project doesn’t just help farmers grow better and more of the crop, it gives them improved processing methods and ways to convert that sesame into other salable products. It also links them to valuable markets to sell it all in and supports the farmers in partnering with others to increase the value of their harvest.

Project organizers estimate that 1,893 people will directly benefit from the growing, processing and marketing of the sesame, and an additional 11,358 will indirectly profit.

Food scarcity in Yemen has grim consequences. UNICEF reports more than 460,000 children in Yemen suffer from severe malnutrition. Another 3.3 million children and pregnant or lactating mothers endure acute malnutrition. As of November 3rd, doctors have diagnosed a historic 900,000 Yemenis—many of them children and elderly—with cholera.

Your charitable support for Yemen feeds hungry children, mothers and the old. And now it literally places food growth in their hands. Please give generously to prevent starvation in Yemen.

In 2022, 91¢ from each dollar donated went directly toward programs serving those in need. 4¢ went to administrative costs & 5¢ went to fundraising costs.