In Minneapolis, a quiet army of generosity gains strength 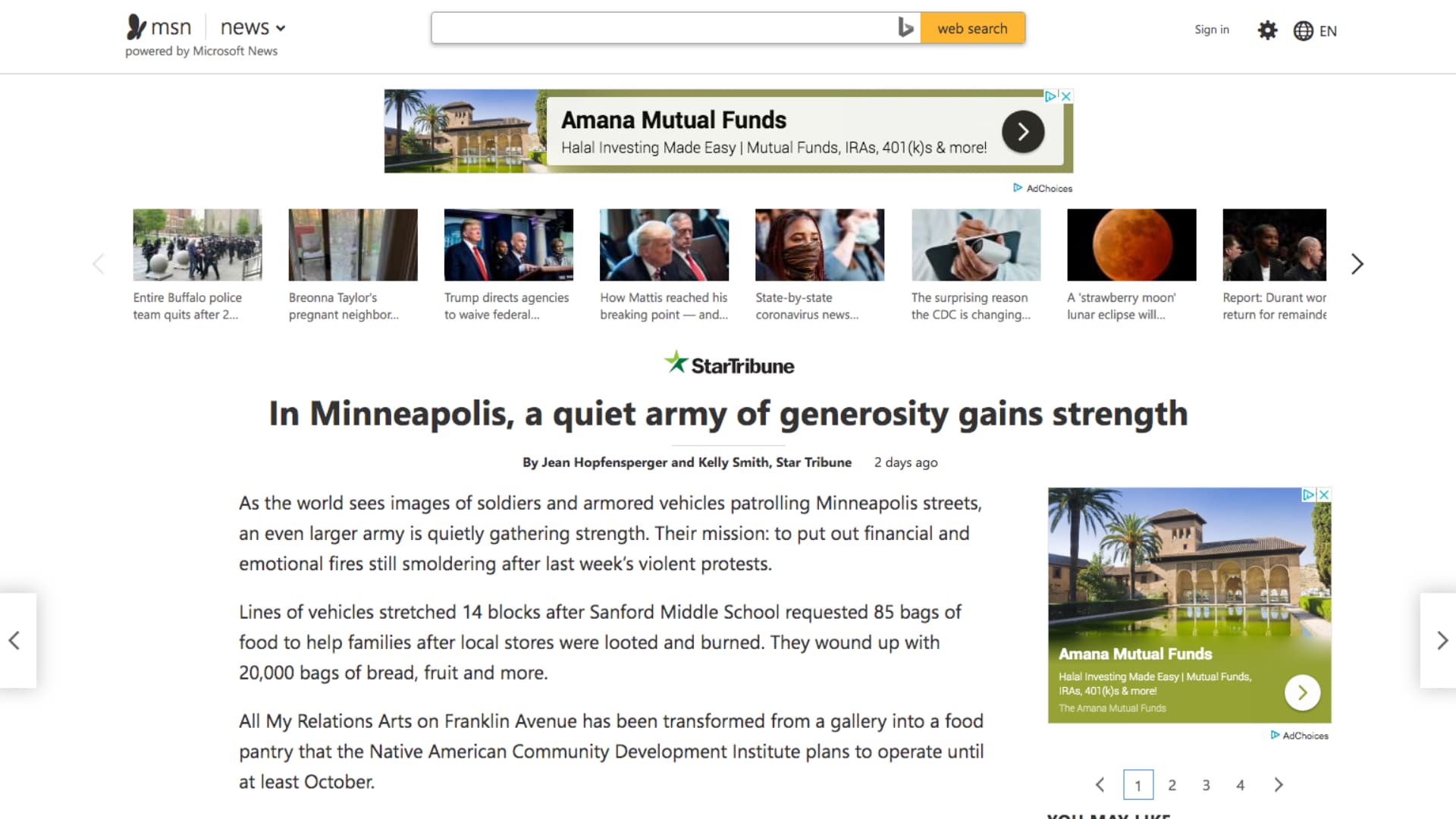 Hope is coming in ways big and small to Minneapolis neighborhoods, reeling from the torching and looting that erupted after the death of George Floyd at the hands of Minneapolis police on May 25. Individuals show up with brooms. Neighbors form night watch committees. Suburban gyms collect diaper donations. Nonprofits orchestrate volunteers to scrub graffiti.