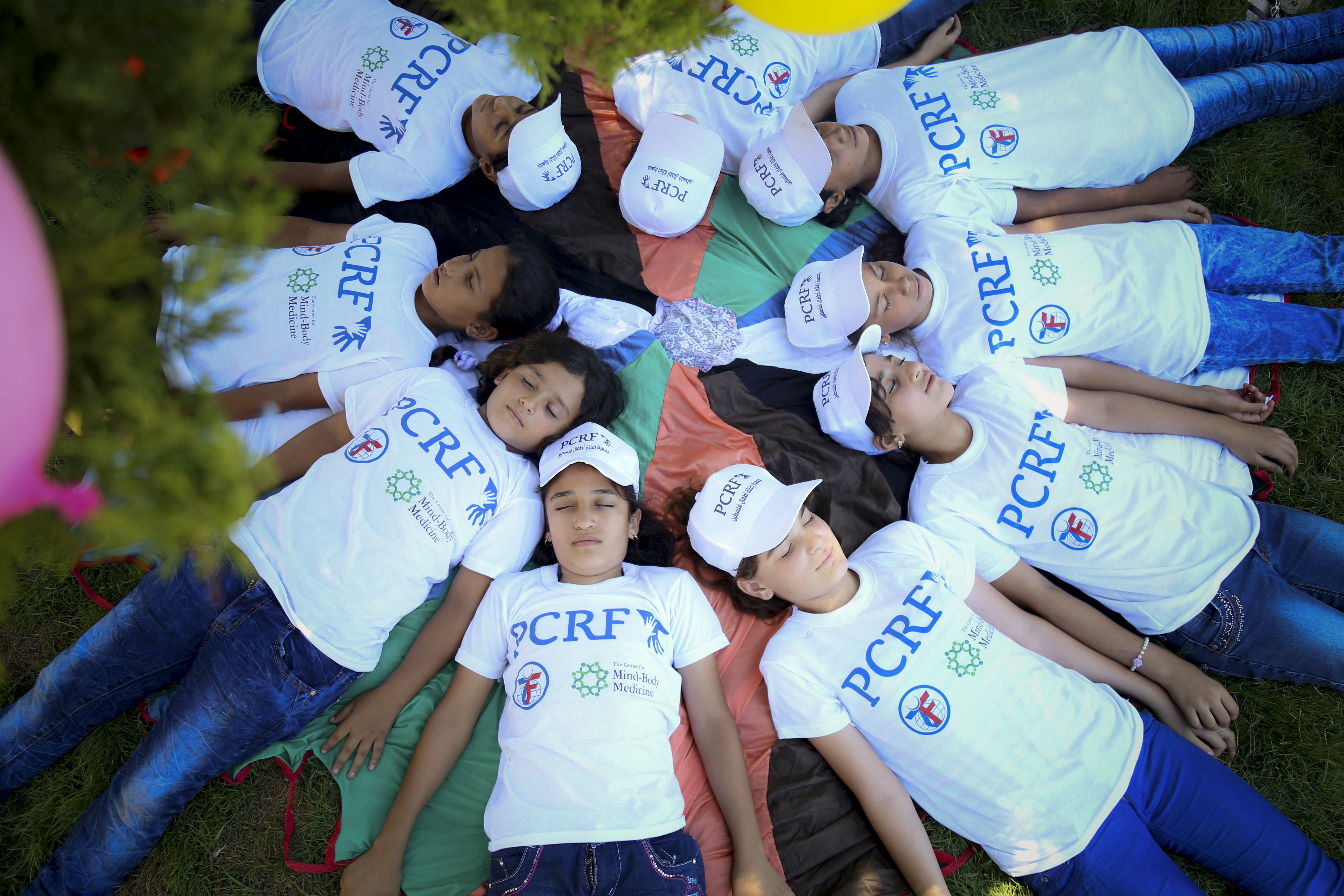 War and violence still occur worldwide, and the negative mental and physical health impacts on innocent civilians can seem normalized in the most affected areas. In Palestine, Gaza's vulnerable children have experienced the most devastating attacks, resulting in the loss of homes, communities, and lives of loved ones.

Asma* is an 8-year-old girl who lives in Deir al-Balah (a city near the center of the Gaza Strip) with her family. Prior to the war, she lived a life similar to those her age, playing and socializing with friends and relatives. While living in this area, like many other children, Asma was exposed to violence and death at such a young age that it left lasting effects on her mental health, including her developing post-traumatic stress disorder.

There were two major events that traumatized her: losing her brother, and the bombing of a neighbor’s home. The reality of bombings in Gaza is that they are common. This bombing occurred in 2014 during the war on the Gaza Strip. At such a young age she viewed graphic images of her “injured [neighbors] and her [bleeding] brother,” watching them get rushed into her home and heard everyone “screaming and crying.” Her brother was involved in a car accident after the war. His fate remains unknown; however, some sources say he passed away as a result of the accident. It traumatized her to have someone so close and dear just disappear without any sense of closure.

Her trauma was not in the form of physical harm; she showed many signs and symptoms of severe mental trauma, including but not limited to: extreme attachment to her mother and home; frequent nightmares often accompanied with enuresis; loss of appetite; low self-esteem; hypervigilance: and she avoided talking about the events of war altogether, using detachment and avoidance as coping mechanisms.

After seeing major changes in Asma’s behavior, her mother enrolled her in the Zakat Foundation funded PCRF summer camps where she partook in sessions at the Center for Mind-Body Medicine (CMBM).  The camp counselors gave her continuous evaluations and follow-ups.  Recognizing the symptoms Asma had, they facilitated more extensive psychological care for her. Asma was diagnosed with PTSD and prescribed play therapy, family counseling and a medicine to take twice a day to help with symptoms.

She has improved greatly since beginning her treatment, although she has not fully recovered and still needs more psychological interventions. According to Asma’s mother, Asma’s signs of improvement include going from “wetting her bed every day, now two to three times per week, and that is great. Also, the nightmares ended, so she sleeps well. Asma enjoys and looks forward to her mental healthcare sessions because she has the chance to talk and play.” Asma has especially improved in terms of avoidance, sleep, appetite and hyper-vigilance, as she has regained her appetite, developed a more regular and consistent sleeping schedule and is now more comfortable with discussing stories of the war.

Mental health is just as important an issue as physical health, especially among survivors of war and trauma. Those who are mentally ill with anxiety, depression, PTSD and other diseases are constantly dealing with these mental barriers that prevent them from properly functioning in their everyday lives. Despite its importance, mental health is often neglected because the issues cannot be seen and are not as graphic as physical wounds of war.

Zakat Foundation, in partnership with PCRF, works to make sure war survivors are not only physically well, but also mentally healthy and happy. However, as necessary and helpful as these programs are, not many of these centers and teams exist or are accessible to those who need it. We need to work toward making mental health centers just as common and accessible as sites for physical trauma support. With more donations to help build and staff these centers, more children like Asma can have their lives transformed for the better. They can go from living in fear with constant anxiety and stress to living a happy, and mostly carefree life, as children should.