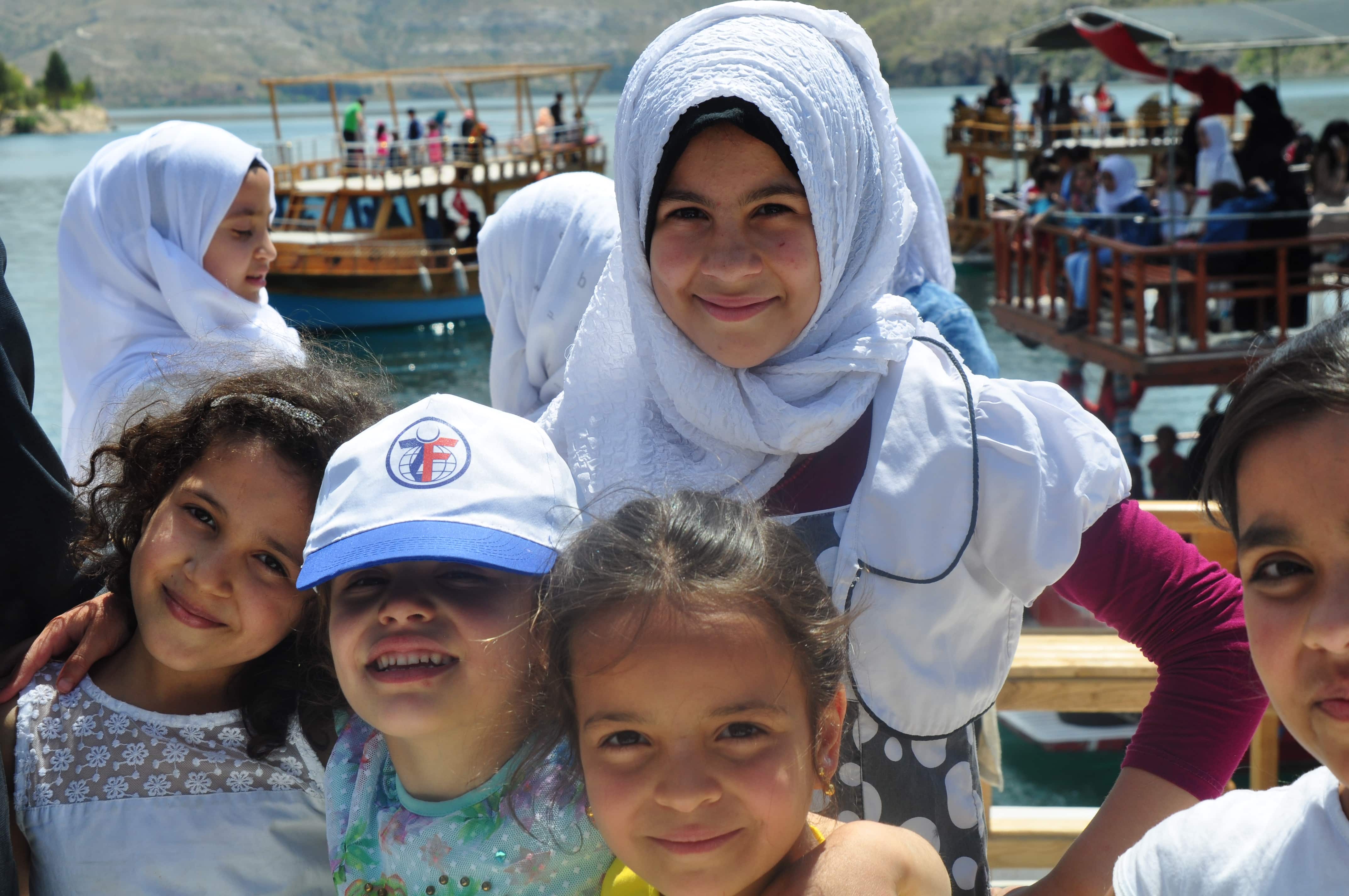 Yes, according to the great majority of scholars.

This position includes the premier Companions known for issuing legal (fiqhi) rulings. Scholars isolate orphan children as the prime example of this position when it comes to children. Notably, there is no authentic report from the Companions contradicting that Zakat is due on the assets of orphans.

But there are juristic differences.

What do scholars who reject the majority position say?

A minority of scholars hold that Zakat does not apply, or is restricted, when it comes to the wealth of children and the mentally incapable. They have four general positions:

How do these minority scholars support their positions?

They say Zakat is worship. Worship requires intention. Children and the mentally unable lack the capacity to form intention. So, just as God exempts them from the five daily prayers, Ramadan’s fast, and Hajj, He excuses them from Islam’s Third Pillar, Zakat.

They cite the authentic statement of the Prophet, on him be peace: “The Pen has been lifted on three: the sleeper until he wakens, the child until he comes of age, the insane until he is rational” (Abu Dawud, An-Nasa’i).

The Pen (Al-Qalam) refers to the divine recording of sin. It implies that God does not burden people in these three states with moral obligation. God says of Zakat in the Quran: “Take from their wealth a ‘charitable offering’ to cleanse them and purify them thereby” (Surat Al-Tawbah, 9:103). [‘Charitable offering’ translates the Arabic ‘sadaqah,’ synonymous with Zakat in the Quran and the statements of the Prophet, on him be peace.] These scholars argue that those unburdened with moral obligation — children and the insane — have no sins to be cleared of. Hence, the Zakat duty does not apply to their wealth.

These arguments support scholars who say there is no Zakat obligation whatever on the child or mentally incapable. They do not support those who oblige Zakat on some types of child wealth or that of the mentally incompetent.

The goal of the others, like the Hanafis, may be to protect the wealth of the vulnerable from diminishment by Zakat so they do not become poor in their state of helplessness. So, they allow for Zakat only out of various growth assets, about which they differ.

Why does the majority say Zakat is obligatory on children and the mentally unable?

This is the opinion of the Companions ‘Umar, ‘Ali, ‘Aisha, Abdullah ibn ‘Umar, and Jabir, as well as many of Islam’s second and third generation scholars (called the Successors and the Successor to the Successors). They made no exceptions in their rulings.

They base their opinion on three facts:

Reasons the wealth of children and the mentally incapable are Zakatable

Who is responsible for the welfare of the needful orphan, child, and mentally incapacitated?

Is the wealth of children and the mentally unable subject to Zakat? That is the question we have sought to answer. Scholars frame the case of the universal applicability of Zakat on wealth in relation to orphans because they embody the best test case for childhood, incapacity, and vulnerability. But the rulings apply to all Muslim children and the mentally incompetent possessed of sufficient, zakatable wealth.

In this regard, it should be noted that the guarantor of these vulnerable — and specifically the orphan — by his own word, is the Prophet, on him be peace.

“By the One in Whose Hand is the soul of Muhammad! There is not a believer on earth but I am the nearest of people to him. So any one of you [who dies] leaving a debt or children in need, then I am his benefactor. As for wealth one leaves, it goes to his kin, whomever that may be” (Muslim).

This means our orphans have become the obligation of the entire Muslim community, each one, and all of us, together. They are our collective responsibility.

May Allah help us fulfill our obligations.

Pay Your ZakatSponsor an Orphan